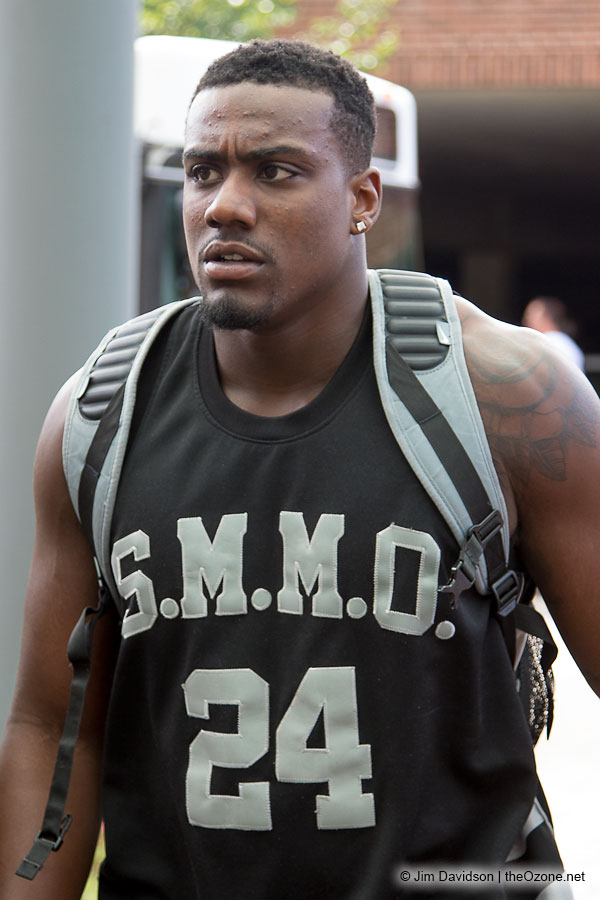 A.J. Alexander was the No. 1 tight end during the spring
Vitals

Overview: Alexander is in his third season with the football program … he redshirted the 2015 season as a true freshman … coming out of high school, Alexander was described as having a “unique blend of size, power and speed” and as a result received national rankings as a tight end and wide receiver … he had 4-star ratings by both ESPN and 247Sports despite missing most of his senior season with a knee injury … he had six receptions and scored two touchdowns as a senior, including a 95-yard kickoff return, before the injury … he was rated as high as the No. 16 tight end nationally by ESPN and 247Sports and he was considered a Top 100 receiver by Scout … a Virginia all-state honoree in 2013 after catching 41 passes for 650 yards and seven touchdowns, plus intercepting five passes on defense … also chosen all-Metro as a junior and helped Lake Braddock to the Class 6A North Region state semifinals … second-team all-state in basketball as a junior … parents are Katrina and Anthony Alexander.