It’s amazing, isn’t it? Every November rolls around and somehow Michigan fans’ memories get longer and longer.

“Yeah, but we still own the series record!!” they angrily fat-finger into their Blackberry devices and desktop PCs from mom’s basement. Although that comment holds true, it’s become comical as a defense of their standing in the rivalry.

In my childhood, their series lead seemed almost insurmountable. Nowadays, it’s within the realm of possibility that Ryan Day is still coaching the Buckeyes when OSU overtakes them.

So how does one respond when confronted with a Michigan fan’s display of overwhelming pride in pre-World War I football victories?

Well, you may bite your tongue and roll your eyes for the other 51 weeks a year, but not this week. When confronted with the aforementioned water cooler Michigan fan, please feel free to reference the list below. Your time is short (I’d assume… I’m not really sure how water cooler conversations go these days), so I’ve updated last year’s ten quick retorts for you to use. 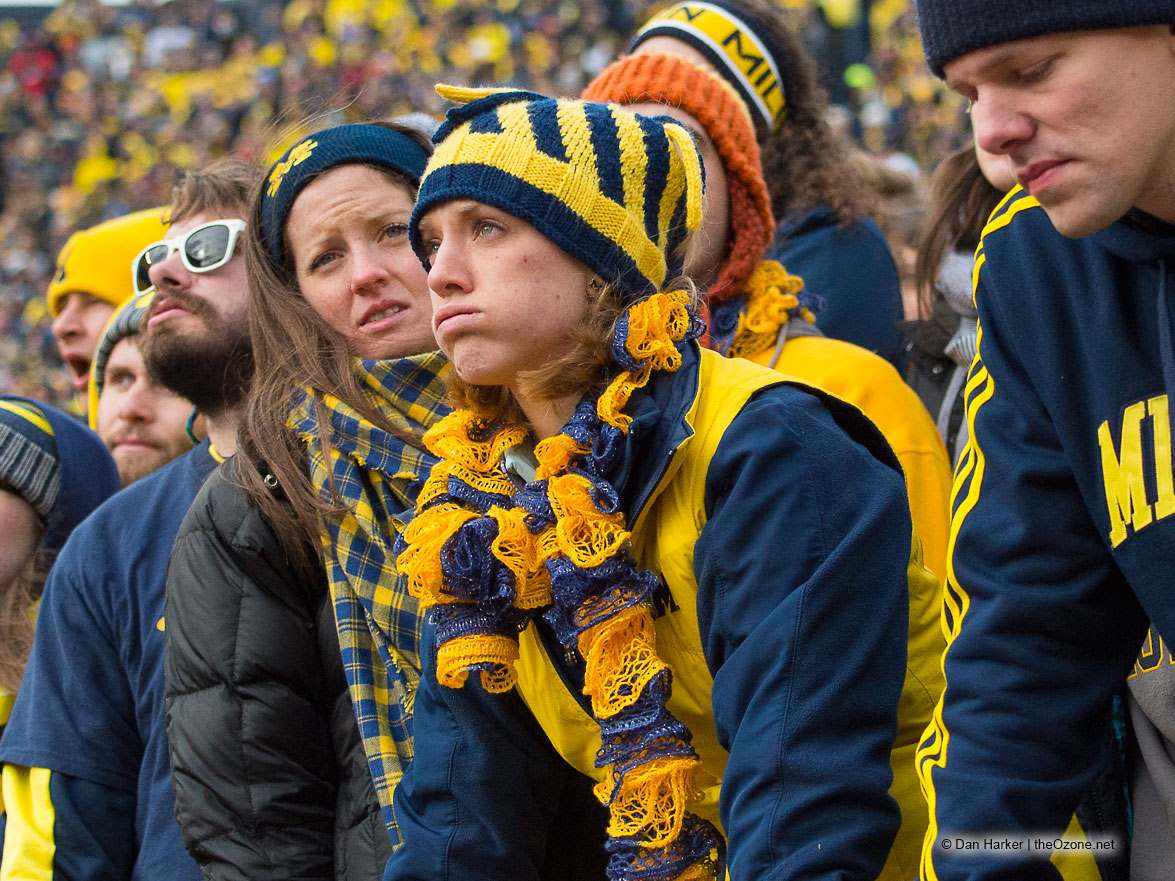 There you have it. Keep this cheat sheet of responses handy and use as needed.

If the Michigan fan is persistent in their trash talking, just keep in mind that they tend to be get very quiet at around 3pm.