So much of what we see on television is what also shows up in the stat column, with the exception of big hits. Though, I suppose even those show up as “stats”, you just have to look under the “Player Ejections” category underneath the attendance, referees and weather report.

The topic of targeting aside, it is often the unheralded play that makes an impact throughout the course of a game. Every play of every drive consists of players doing an assignment that only a select few appreciate.

Last week I singled out the play of the linebackers and the discipline issues they were showing. With the running attack of the Terrapins, this would be an area of emphasis in the week leading up to the game, especially with games against Nebraska and Penn State in the near future.

The strength of this defense starts in the trenches, but the chaos created by the defensive front could be meaningless if the linebackers don’t read the effectiveness of the defensive linemen, not just the ball.

The discipline of the linebacker unit as a whole made huge improvements against Maryland, and it showed in the stat column as the Buckeyes only allowed 66 total yards and 50 yards rushing on 42 attempts.

The stats look good, but the notion of “Team Defense” is what will win games for this team.

As the following clip illustrates, good things happen when everybody does their job, but we often focus on the ball and miss the little things that make a great play happen. 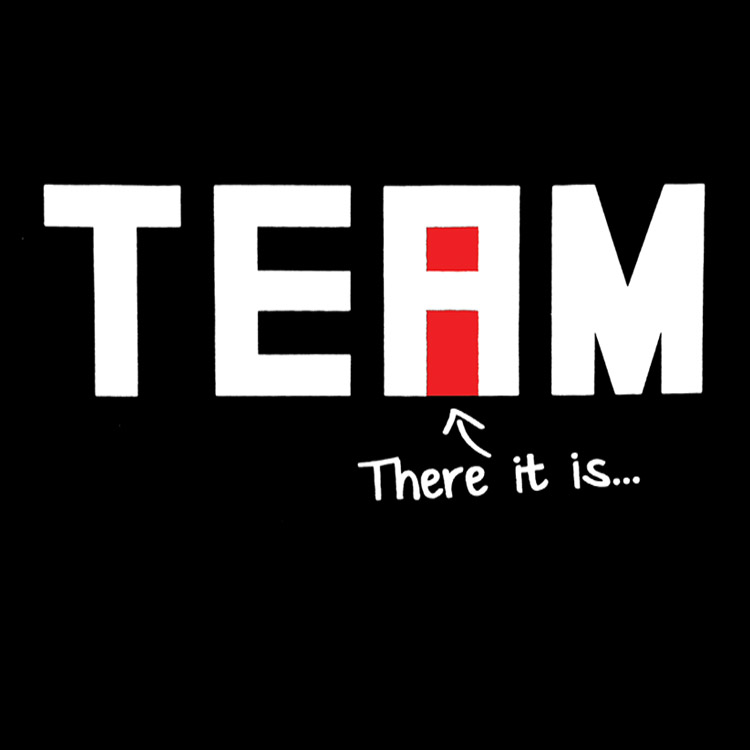