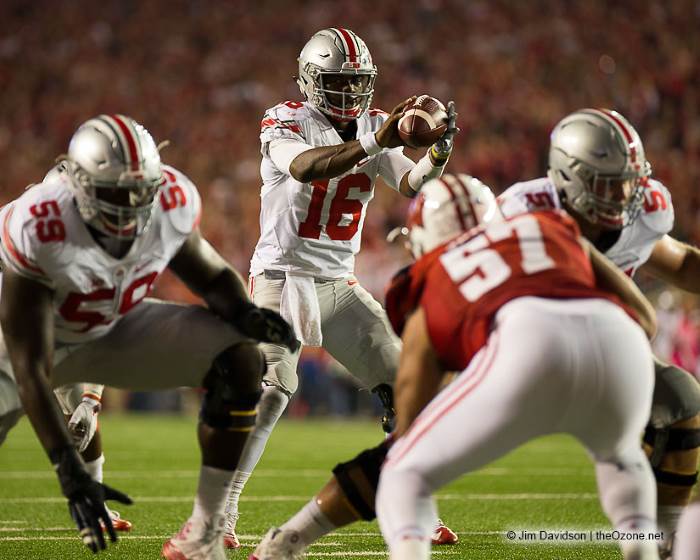 2016 Season (Sophomore): Isaiah Prince started all 13 games for the Buckeyes at right tackle.

2015 Season (Freshman): Prince was one of only four true freshman to play for the Buckeyes in 2015 … he earned playing time on special teams in all 13 games and earned his first Varsity O letter … he was in on 114 plays, including 34 offensive plays with the rest of his action on special teams … he is majoring in sport industry … coming out of high school, Prince was a pleasant surprise — at least publicly — on signing day as the consensus 4-star offensive lineman chose to sign his National Letter of Intent with Ohio State … he was a Top 10 offensive tackle prospect by Rivals (No. 4), Scout (No. 6) and 247Sports (No. 7) while ESPN rated him No. 22 … his overall rankings included a No. 67 ranking by Rivals, No. 74 by Scout and No. 105 by 247Sports, and he was also listed on the ESPN 300 … Prince was considered the No. 1 player in the state of Maryland as a senior and he was a consensus all-state pick in 2014 in addition to earning Washington Post all-metro honors for three years … he helped his team to an 11-1 record in 2014, including advancing to a state 4A regional final … selected to be a U.S. Army All-American.