Leagues like the USFL, XFL and the aforementioned AAF (never had a chance with a league name that doesn’t include the word “League”… amateurs) have all come and gone, with varying degrees of success.

I recently finished a book by Jeff Pearlman about the rise and fall of the USFL. For those that may not know the story, this league dared to challenge the mighty NFL in the 1980s, but did so with spring football. Though they ultimately made some poor decisions and ended after just three seasons, they also had some surprising victories over the NFL.

The USFL was able to bring over NFL stars like Joe Cribbs, Brian Sipe, and Doug Williams and, even more impressively, persuaded some big-time college players to sign on. Names like Herschel Walker, Mike Rozier, Jim Kelly, Steve Young, and Reggie White all opted to play in the USFL before eventually landing in the NFL. Hard to imagine anyone choosing an option over the NFL today, let alone three consecutive Heisman Trophy winners like Walker, Rozier, and Doug Flutie.

The league had teams that drew crowds in the 40,000-fan range consistently. That may not surpass any NFL franchises, but it would certainly make them take a hard look at their marketing plans.

Okay, that’s enough of a history lesson by an old guy about old leagues that couldn’t quite cut it.

What would it take for you to attend a game and, beyond that, to be a fan of a pro team that’s not in the NFL?

For me, the answer is simple and involves three main schools of thought.

First, and this one won’t require much typing, the games should be played in the spring. I already invest my fall Saturdays on Buckeye football and my fall Sundays belong to the Browns. Give me football in the spring, and I’ll give you at least three hours of my attention a week.

Second, the teams should be set up in diehard college football cities and towns for this particular model (Columbus, Tuscaloosa, Norman), because, well… see below.

Last, and here’s where it gets fun, the new league should incorporate our fall Saturdays (and potentially Sundays). By that I mean give me a roster chalk-full of former or fringe-NFL Buckeyes and I’m in. For those of you that attended other Ohio schools, sure, throw in some Bobcats, Falcons, Bearcats, etc. too. Whatever helps buy your fandom. Since that pool may not be large enough, go ahead and toss in a handful of Browns (or, fine, Bengals) that are possibly nearing the end of their NFL days, and I’m definitely in.

You put a roster like this (below) on the field in the spring, and I’m in. I’ll not only watch on TV, but I’ll buy tickets to games and rep the team’s logo on just about anything. Who doesn’t want to see how a bunch of former Buckeyes fare against teams with similar rosters from the Alabamas, Oklahomas, etc.

(Yes, I realize that a few of these players are still on NFL rosters and could have strong careers there, but why not aim big?) 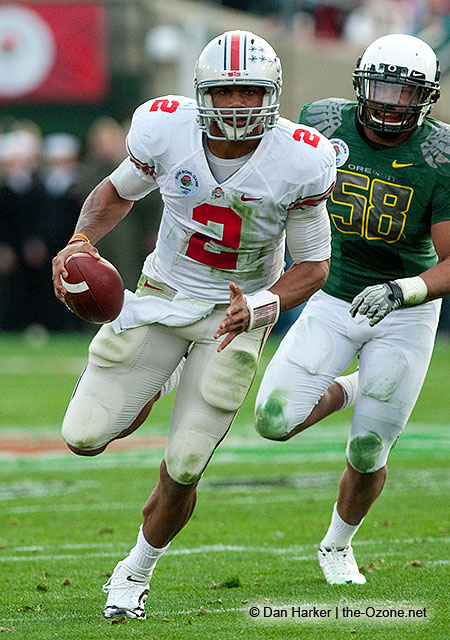 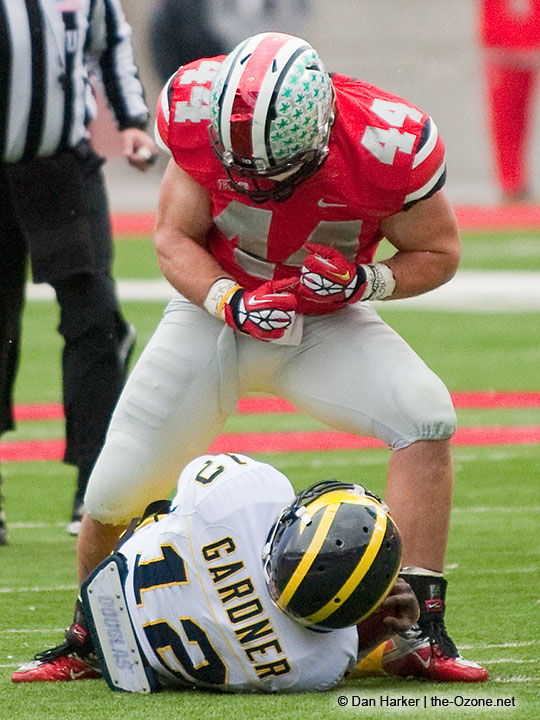