The Ohio State baseball team will attempt to move one step closer to the Big Ten Championship Game today and they’ll have two shots at getting it done.

The 7-seed Buckeyes will take on the 4-seed Gophers at 2:00 pm at TD Ameritrade Park Omaha. The tournament is airing on the Big Ten Network.

Ohio State has yet to suffer a defeat in the tournament, beating 2-seed Michigan in the first round and 6-seed Maryland in the second round. The game against Maryland spanned two days due to weather.

Minnesota, meanwhile, is coming up from the loser’s bracket, having lost to 5-seed Nebraska in the first round.

No. 1 seed Indiana lost their first two games and is now out of the double-elimination tournament.

If Ohio State loses the 2:00 pm game, they will play a double header and the winner of the second game goes on to the title game where they will face either Nebraska or Michigan.

If the Wolverines win the first game — and they are currently up 8-0 in the bottom of the second, they will play a second game this evening. The winner of that game will then advance to the Big Ten Tournament Championship Game. 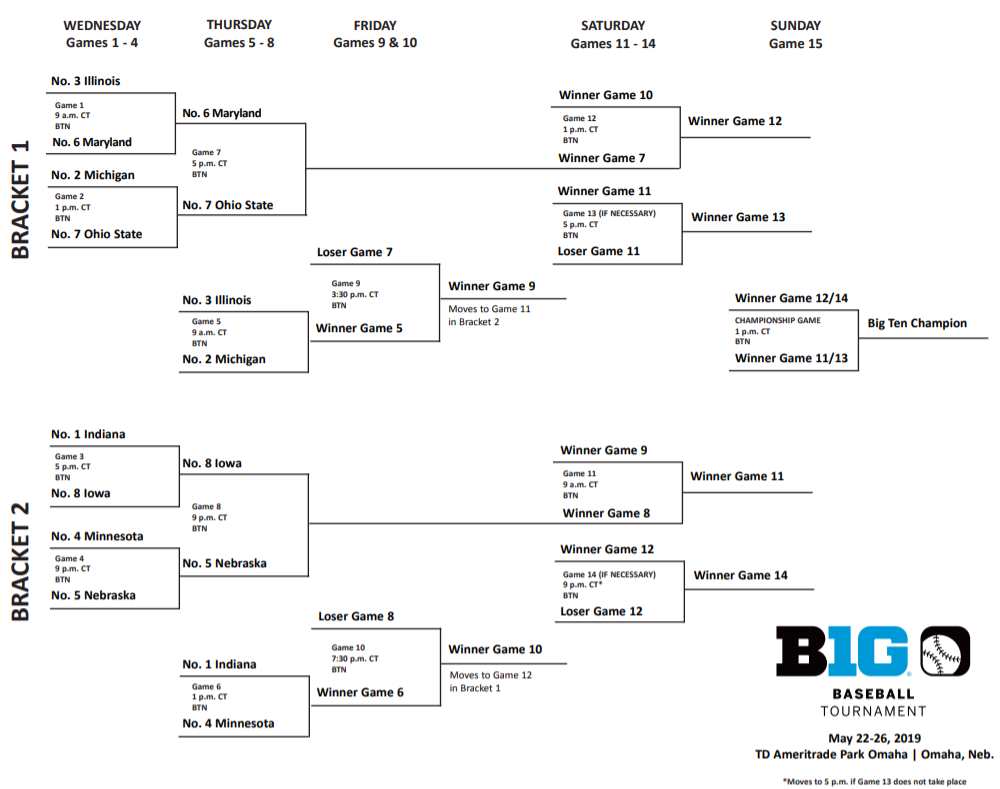 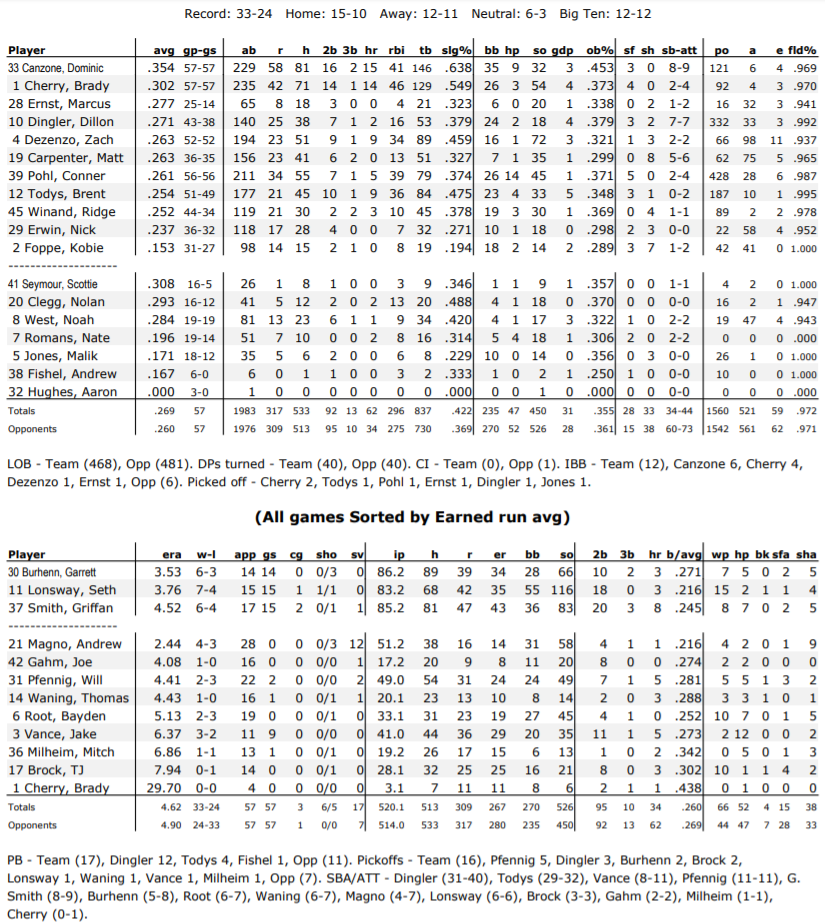