As has been my common mistake this season, I underestimated this OSU offense once more. They destroyed a Maryland team that was ranked at one point this season. I mean, they’re not good… at all, but they were ranked in week 3, so let’s roll with that. 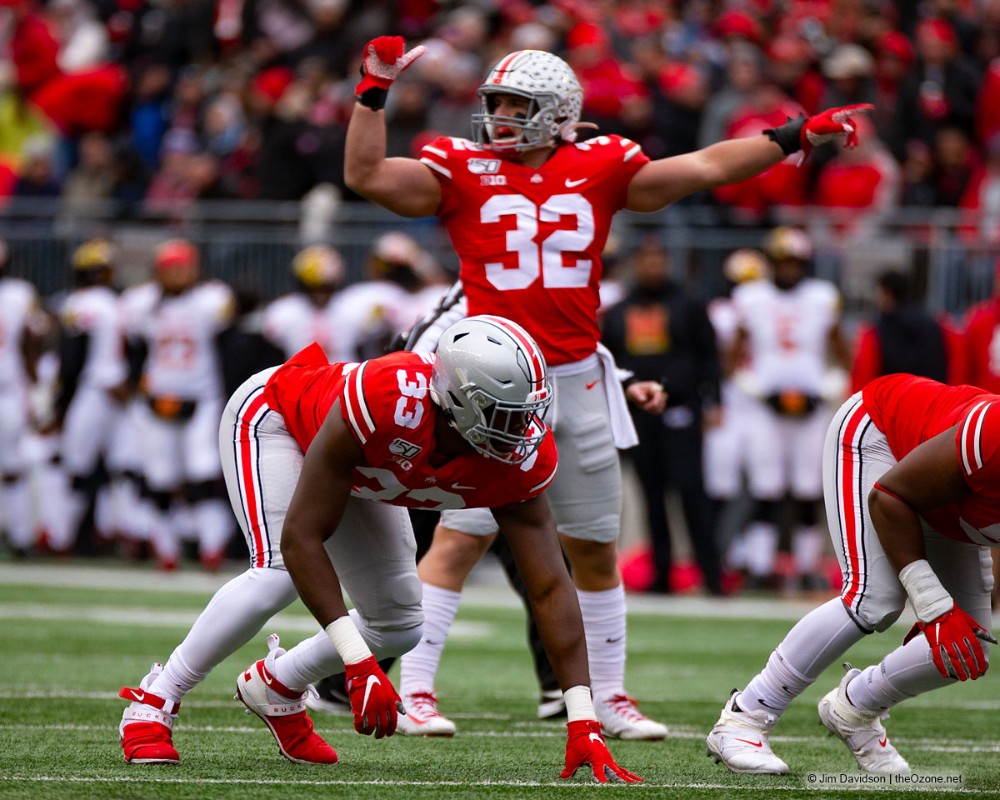 Justin Fields could win the Heisman Trophy on Saturday, if Ryan Day were to let him play an entire 60 minutes. That will not happen. However, he’ll be his normal, efficient, productive self, just magnified to a Rutgers scale. Fields will play for approximately one half (at most), and will rack up nearly 200 yards through the air, 3 passing TDs, and a completion percentage that seems unfair.

Once Ryan Day determines that he’s had enough fun with his starting QB, he’ll plug Chris Chugunov in for more action. Chugs will pick up right where Fields left off, because… Rutgers, and will throw 2 of his own TD passes and break the 100-yard mark for a second consecutive week. But the fun won’t stop there! No sir… Gunnar Hoak will get onto the field again, toss a couple of throws, including his own TD, and finally, unfortunately break his completion streak.

J.K. Dobbins will carry the ball the most in this one, with Teague close behind and a whole host of Buckeye backs following after. Everyone not named Steele Chambers will get into the paint at least once (twice for MT3), and every back will average over 4 yards per tote.

McCall and Dobbins each catch a pass, and McCall takes his to the house. In all, it will be another dominating rushing performance from one of the country’s best running attacks.

I did well last week, so this category is undoubtedly doomed.

Drue Chrisman is only needed once in this “contest.”

The Buckeyes have the unfair advantage of being way better than Rutgers at football and the score will show it. Ryan Day will score as many points as he deems necessary and Rutgers, I guess, will get onto the board a couple of times when OSU isn’t looking.