The Ohio State Buckeyes (12-6, 2-5) host the Minnesota Golden Gophers (10-8, 4-4) in a rematch of the Gophers’ 84-71 win over OSU back in December. Ohio State comes into this game having lost five of six, including their last outing, which was a 90-76 loss at Penn State on Saturday. Minnesota has won two of three, but lost their last time out, 64-56 at Rutgers on Sunday.

Who: Minnesota at Ohio State

Why: Because a winning streak always starts with one game. 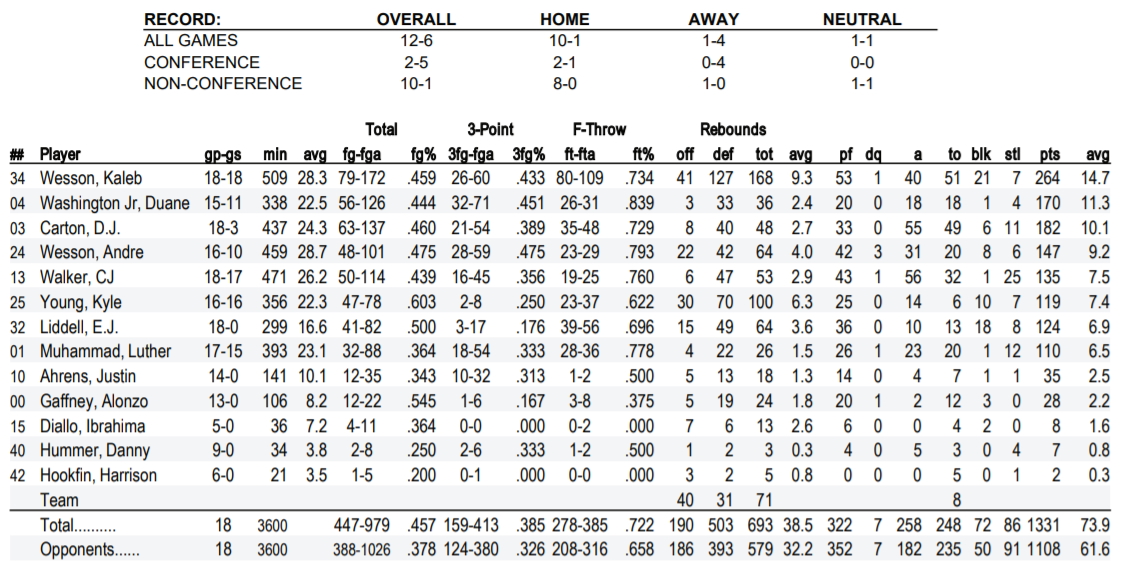 + Ohio State leads the all-time series with the Golden Gophers 87-58. Ohio State owns a 53-18 record in Columbus and is 39-32 in Minneapolis. The teams have played on a neutral court three times with the Buckeyes winning them all. Andre Wesson has faced Minnesota five times over his career, most of any Buckeye. He averages 6.6 points and 1.4 rebounds in the series. Younger brother Kaleb Wesson averages 14.0 points and 6.7 boards in three meetings. Duane Washington Jr. scored 10 points in his first appearance in the series a season ago in a 79-59 win last year. 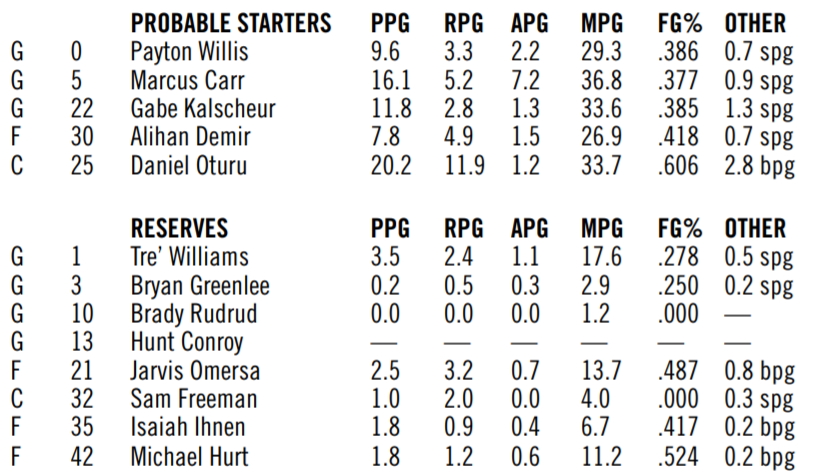 + Marcus Carr completed a historic feat on Jan. 12 against Michigan, becoming the first Gopher player with 20+ points and 12+ assists while finishing with zero turnovers. His 21-point, 12-point outing was the sophomore’s first career double-double and tied his career high in assists.

+ Sophomore center Daniel Oturu, who earned his second Big Ten Player of the Week award on Jan. 13, continues to put up eye-popping numbers as the season rolls on. The Woodbury native now has 11 double-doubles on the season after contributing 26 points and 14 rebounds in the win over Penn State. Against Michigan, Oturu scored a new career high of 30 points while adding seven rebounds and a steal.

+ The Gophers rank highly among the nation’s college basketball teams in several categories. As of Jan. 22, Minnesota is 24th in blocked shots per game (B1G: 3rd), and 38th in assists per game (B1G: 4th).

+ December 21 in Tulsa, Okla., Gabe Kalscheur poured in 34 points, besting his previous career high by nine points in the 20-point win over Oklahoma State. Kalscheur’s efforts came on 11-of-14 field goal shooting (78.6 percent) including a scorching 7-of-9 performance from beyond the arc (77.8 percent). The seven treys matched his career high and tied for the third most by any Gopher in a single-game. Kalscheur also added three rebounds, one assist and a steal in 33 minutes of action at the BOK Center.