The Mackey Award is handed out annually to the top tight end in the nation.

Established in 2000, no Buckeye has ever won the Mackey Award.

Farrell caught seven passes for 119 yards and a pair of touchdowns as a junior in 2019. He scored touchdowns against Michigan State and Rutgers.

The award is handed out by New York’s Nassau County Sports Commission. Ironically, one of the Buckeyes’ other tight ends, Jeremy Ruckert, hails from neighboring Suffolk County, New York, but was not among the nominees.

New York, N.Y. (July 17, 2020) – The Friends of John Mackey have released the 2020 John Mackey Award Preseason Watch List. Given annually to the most outstanding collegiate tight end, the award recipient is selected by vote of the John Mackey Award Selection Committee. 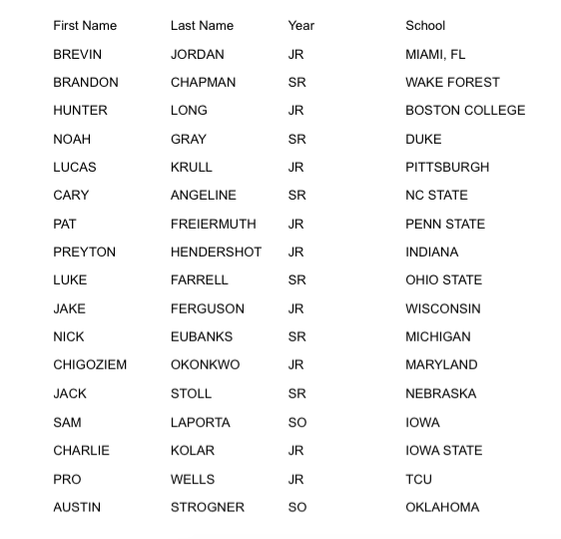 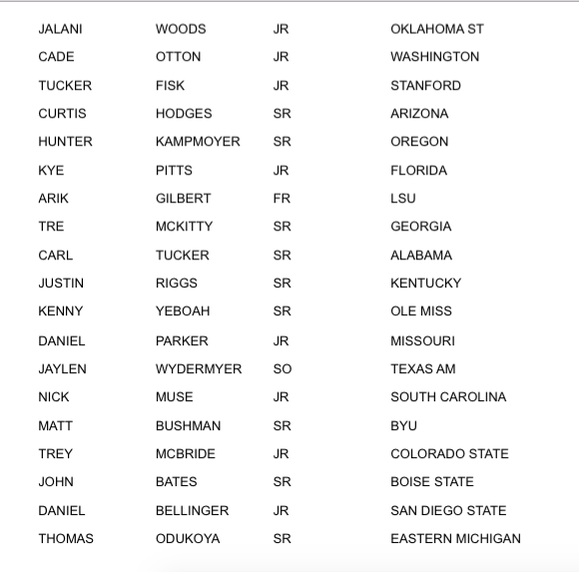