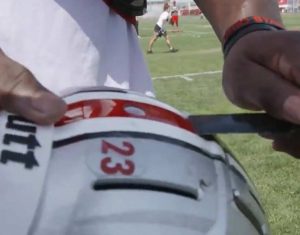 It would be huge if Crowley or Chambers turned out to be a diamond in the rough...we need another bell cow RB.