Anyone going to try to catch the Total Eclipse of the sun on August 21, 2017?

Man the buzz is starting to gain some steam along the route. 2.5 Min is a long time. So is the fact that its been 99 years. 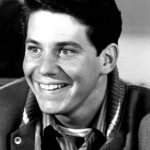 Where will you be able to see this?  Aren't eclipses usually only visible from certain points on earth?  Because I've definitely heard about eclipses in my lifetime and I'm nowhere near 99 years old.

It's been 99 years since a total solar eclipse crossed the entire continental United States from Pacific to Atlantic. There have been other total solar eclipses that have traced smaller arcs across part of the country. This one will cross from Oregon to South Carolina. There will be about a 70-mile wide swath of total eclipse. Further out, you'll get varying degrees of partial eclipse, but still substantial. In northeast Ohio, I'll be getting a peak obscuration of about 80% - meaning that 80% of the Sun's area will be blocked as viewed from my location. That will happen at about 2:30 PM EDT. I'd have to drive about 6 hours to get to the total eclipse band.

I'll be staying in Cols, but the route is expecting millions of people. 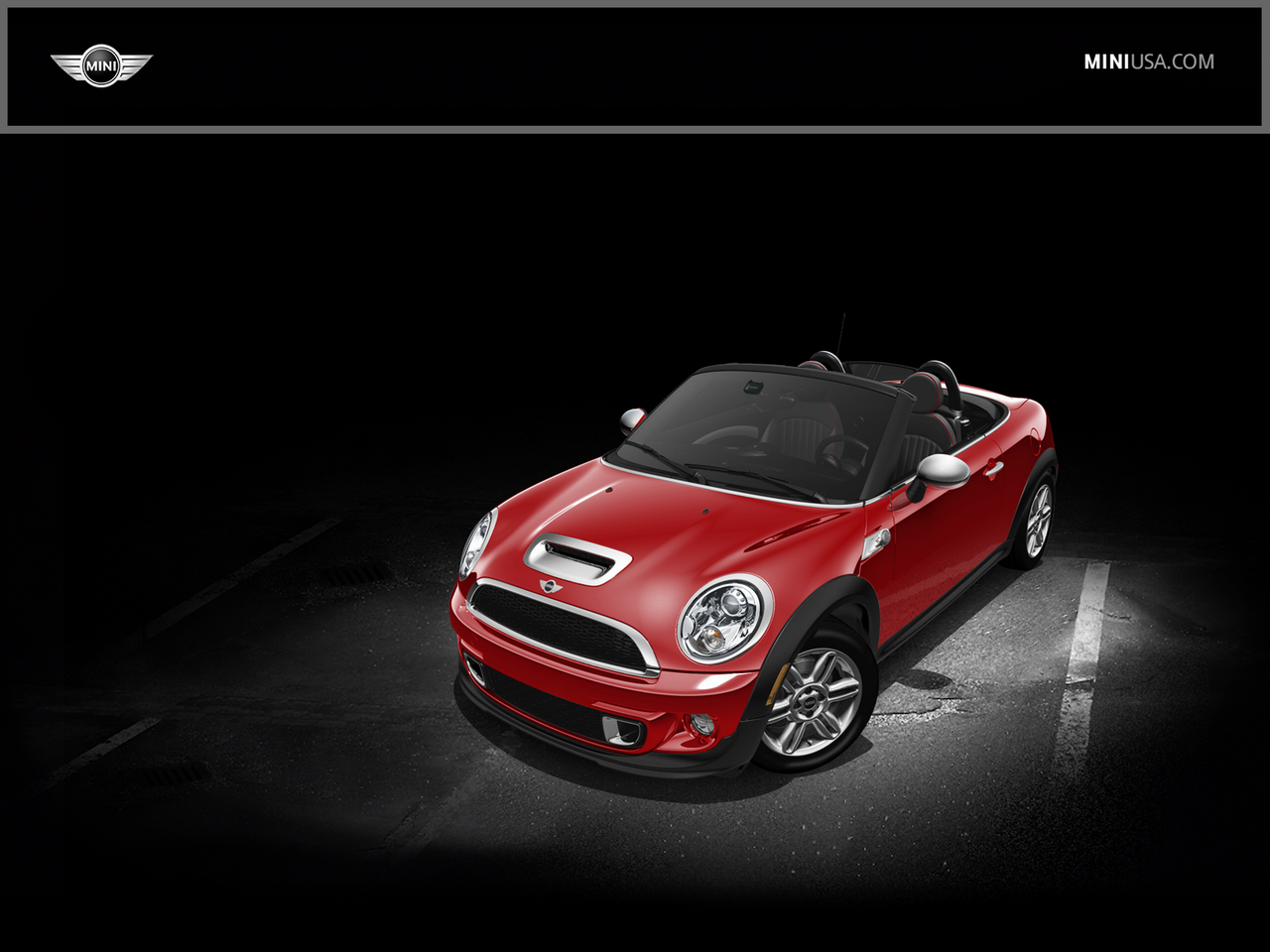 Treasure and Magic Valley in Idaho will be in that path.  Right in my backyard.  Hotels, Bread & Breakfast, and camping grounds have been reserved for the past couple of years, so making last minute arrangements will be difficult.

It will be a nice scientific event, and people are wanting to make it a fun experience.  Lots of events planned.  But having one the world's biggest and most dangerous super volcano in our backyards east of us, and the Cascadia Fault plus the eastern edge of the Ring of Fire west of us sort of tampers the ooooohhhh factor a bit.  We are getting all the usual conspiracy theorists with their planet alignment/gravitational alignment theories and warnings.

The Postal Service has some really cool commemorative stamps out about the eclipse. Total round black stamp and when you put pressure on stamp, the black is gone and it shows the moon.

I googled "total eclipse" and as I was typing it one of my options was "total eclipse of the heart".  I just thought that was funny for some reason 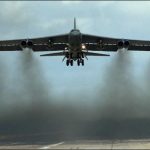 "Well I hear you went up to Saratoga and your horse naturally won.  Then you flew your Lear jet to Nova Scotia to see the total eclipse of the sun."

Those lyrics were in reference to the March 7, 1970 eclipse that was total across Florida and up the east coast of North America, and 80% in Columbus.  That day the family of one of my friends invited me to go with them to drop off their old Rambler station wagon (green with fake wood sides) which they were trading in on a brand new Maverick at the dealership that used to be in Plain City (Bob Chapman Ford).  On the way back to Grandview we stopped at the Burger Chef on Riverside Drive and Fishinger and watched the eclipse using the viewing equipment they had brought along just for the occasion.   It was sunny and mild that day, which was a stroke of good luck for early March in Ohio.  I remember the sky got dim for a few minutes like the sun had gone behind a cloud, then it got bright again.  Woo hoo.

I have experienced other solar eclipses since then including the near-total that crossed Ohio in May 1994, but for some reason I don't remember them.

The opportunity to see a total doesn't come around very often so we might make the drive to Bowling Green KY for this one.

AAA has an article out that in 1991 for a total Eclipse so many folks showed up at the Mexican border that they had to close it. They estimate that as many as 500,000 may go to St Louis for it alone this time around. 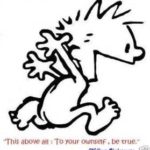 I am down in South Carolina, about ten miles east of the middle of the cone of totality. Funny you should mention kids as many school districts down here plan to be closed on 8/21 so as to avoid any liability from inadvertent injury to children viewing the eclipse.

I'm in the 99.5% zone, but can drive 20 miles and be in the Total eclipse zone. I'm definitely doing that. In fact my daughter who goes to school at Miss St is coming home for us to go watch it together. Not sure if the wife or son are in. It's a once in a lifetime thing, so why not ?

Man the buzz is starting to gain some steam along the route. 2.5 Min is a long time. So is the fact that its been 99 years. 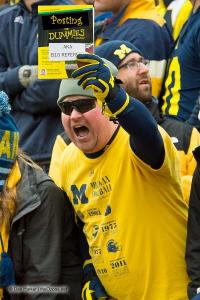 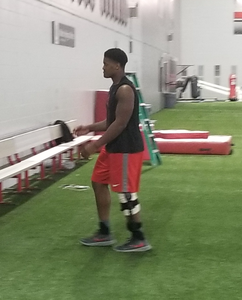 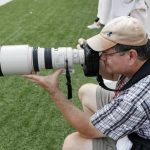 The most shocking thing about this video was a quote by the announcers at the very end.

- You can get anywhere in 10 minutes if you go fast enough.