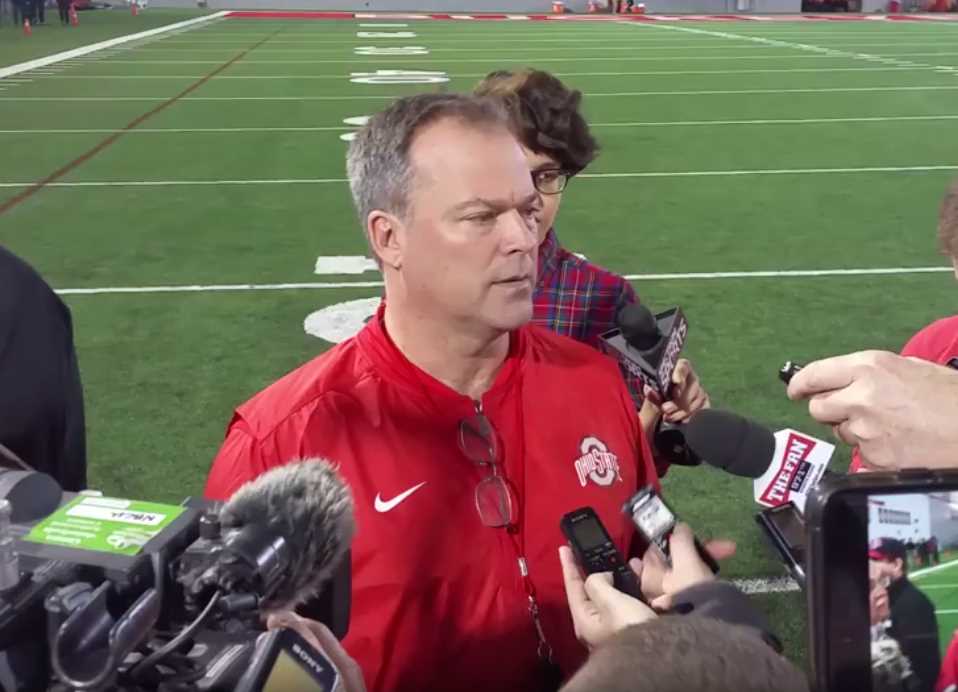 Bill Davis, a veteran assistant coach in the National Football League who has seven years of experience as a defensive coordinator in the NFL, is in his first season as linebackers coach at Ohio State University. Davis joined the staff in December 2016.

Davis is a Youngstown, Ohio, native and a graduate of the University of Cincinnati, where he was a four-year letterman from 1985-88. He has been an analyst with the Ohio State program throughout the 2016 season after spending the previous three seasons as the defensive coordinator for the Philadelphia Eagles.

In 2014, Davis’ Eagles tied for second in the NFL in sacks with 49, ranked fifth in rushing yards per attempt (3.7) and tied for sixth in takeways with 28, a total that included an NFL-best 23 forced fumbles. His 2014 Eagles’ defense ranked in a tie for third with 31 takeaways.

A 24-year NFL assistant, Davis’s resume includes defensive coordinator positions with Arizona (2009-10) and San Francisco (2005-06) in addition to his three seasons with the Eagles. He has also coached linebackers for eight seasons in the NFL, with Atlanta, the New York Giants, Arizona and Cleveland.

Davis has worked for some of the NFL’s best defensive coaches, including Bill Cower, Dick LeBeau, Wade Phillips, Marvin Lewis and Dom Capers, and he also has worked on the staff of coaches such as Tom Coughlin and Dan Reeves. He was a member of Ken Whisenhunt’s Arizona Cardinals staff in 2008 when the team advanced to Super Bowl XLIII and played Pittsburgh.

Davis has coaching in his family: his father, Bill Sr., spent 15 seasons in the NFL as coach and executive. He also has ties with Ohio State coach Urban Meyer – attended Cincinnati together – and in 2015 he and Ohio State co-offensive coordinator Ryan Day coached together on the Philadelphia Eagles staff under Chip Kelly.

Davis and his wife, Sherry, are the parents of five children: four daughters – Monica, Brooke and twins Grace and Ava – and a son, Billy.