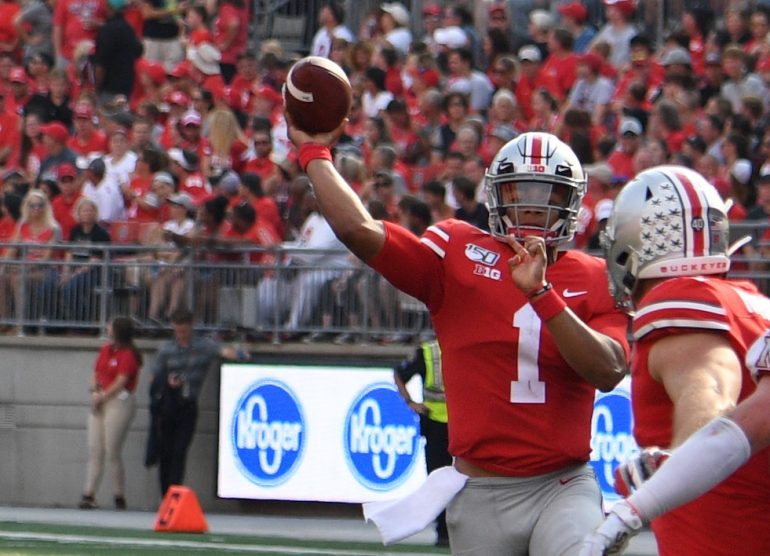 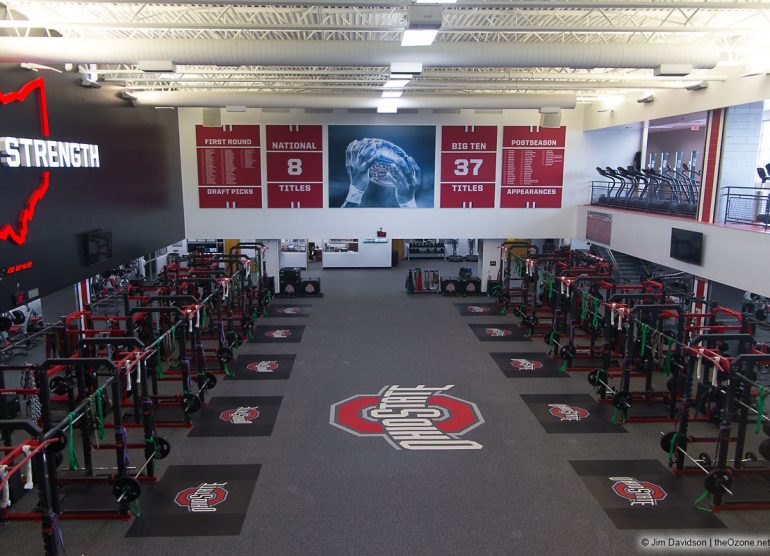 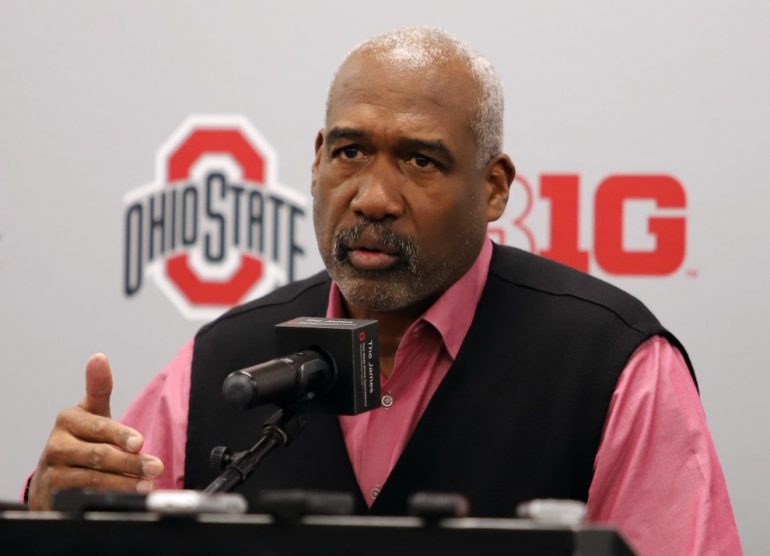 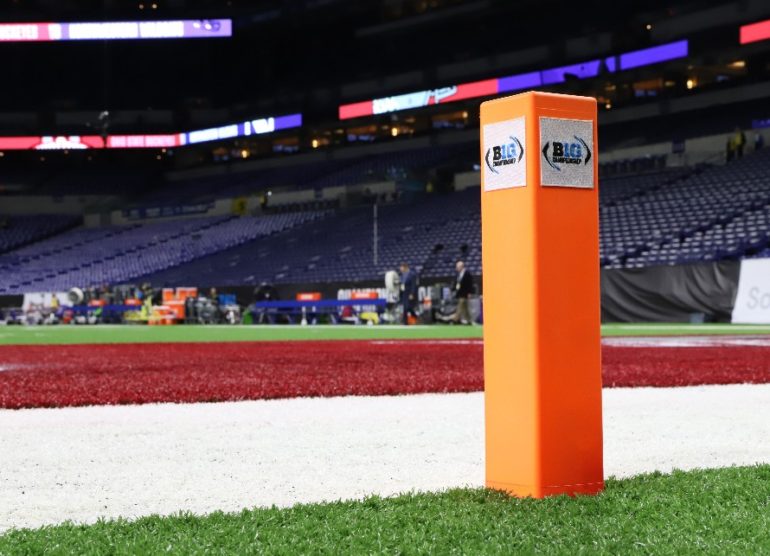 Football The Latest
Big Ten To Play Conference-Only Schedule for Fall Sports
by Caroline Rice
November 22, 2016by Tony Gerdeman
Being an Ohio State or a Michigan fan, you know that the Wolverines own the advantage in this rivalry. It’s not the advantage that it once was, but it’s still an advantage. Michigan leads the series — which began in 1897 — with a record of 58-47-6 against the Buckeyes. The Buckeyes didn’t get a win in the series until their 16th attempt, putting them well behind the eight ball…
November 21, 2016by The-Ozone Staff

There is football of a bit of consequence being played Saturday near the Olentangy River, as you possibly have already heard. It has been a decade since both Ohio State and their rivals up north entered the regular season finale with legit chances at the national title still intact. When the rivalry last had these stakes, the Buckeyes won 42-39 and earned a shot at the national title. Rather than getting too bogged down in the specifics of what happened subsequently in Arizona, let’s just say that OSU’s beloved current head coach won his first crystal football that night and leave it at that.

November 21, 2016by Tony Gerdeman
Michigan (10-1, 7-1) defeated Indiana (5-6, 3-5) 20-10 on a cold and blustery Saturday afternoon filled with snow and relief. The snow — and the relief — came toward the end of the game when the outcome was finally no longer in doubt. Michigan was without quarterback Wilton Speight, who reportedly has a broken collarbone. Despite the reports, Jim Harbaugh hasn’t confirmed anything. Speight dressed and pretended to warm up…
November 21, 2016by Tony Gerdeman
November 21, 2016by John Porentas
Michigan starting quarterback Wilton Speight is still day-to-day with a shoulder injury that he suffered two weeks ago in a loss at Iowa. U of M head coach Jim Harbaugh spoke with the media on Monday and was asked about his quarterback. “I don’t have an update today,” he told reporters, adding that he hadn’t received that day’s medical evaluation yet. “It hasn’t changed, it’s a day-to-day process and evaluation.”…
November 21, 2016by Tony Gerdeman
Nearly a dozen Buckeyes sat down with the media on Monday to preview Saturday’s upcoming matchup against the Michigan Wolverines. Billy Price Updates + Preparation is always key for this week. You can’t really prepare too much. + The team is always well-educated on the rivalry. It’s always a chance to take part of a great rivalry and change the history of the game. + The ability to play in…
November 20, 2016by Tony Gerdeman
Ohio State Buckeyes running back Mike Weber was imported from Detroit, Michigan. It was not just a shirt worn by Weber when he arrived as a freshman, but a mentality. A high school All-American at Detroit Cass Tech, Weber was a toss up as to whether he would end up at Ohio State or Michigan. Some will tell you that he went to bed the night before signing day as…
November 20, 2016by Tony Gerdeman
The first lines of next weekend’s slate of college football games have been revealed, and BetOnline has established Ohio State as a 7-point favorite at home against Michigan. The Buckeyes (10-1, 7-1) have won four in a row over the Wolverines (10-7, 7-1) and 13 of 15 this century. OSU is coming off of a hard-fought 17-16 win over Michigan State this past weekend, while Michigan pulled away from Indiana…
November 14, 2016by Tony Gerdeman
Michigan (9-1, 6-1) lost their first game of the season this past Saturday, falling 14-13 in a night game at Iowa (6-4, 4-3) on a 33-yard field goal with no time remaining. Michigan led this one 10-0 and had the ball midway through the second quarter, but a safety by the Hawkeyes put a two-spot on the board for Iowa. They then added a touchdown and a missed two-point conversion…
November 7, 2016by Tony Gerdeman
A year ago, Maryland head coach D.J. Durkin was Michigan’s defensive coordinator, which made this past weekend’s game against the Wolverines (9-0, 6-0) somewhat of a homecoming. Unfortunately for him, that homecoming didn’t go all that well, as Michigan welcomed him back with a 59-3 list of chores that included both toilets and gutters. The Terrapins (5-4, 2-4) were undermanned, overmatched, and everything in between. Michigan outgained Maryland 660 to…
October 31, 2016by Tony Gerdeman
The Michigan Wolverines (8-0, 5-0) took to the road for the second time this season, hopping on a bus and making the 65-mile trek to East Lansing where they defeated the Michigan State Spartans (2-6, 0-5) by a totally expected score of 32-23. Michigan State drove the ball right down the field for a touchdown on their first possession, officially welcoming the Wolverines to life on the road. Michigan bounced…