Ohio State third-year running back Antonio Williams announced via Twitter on Monday that he is transferring to the University of North Carolina. 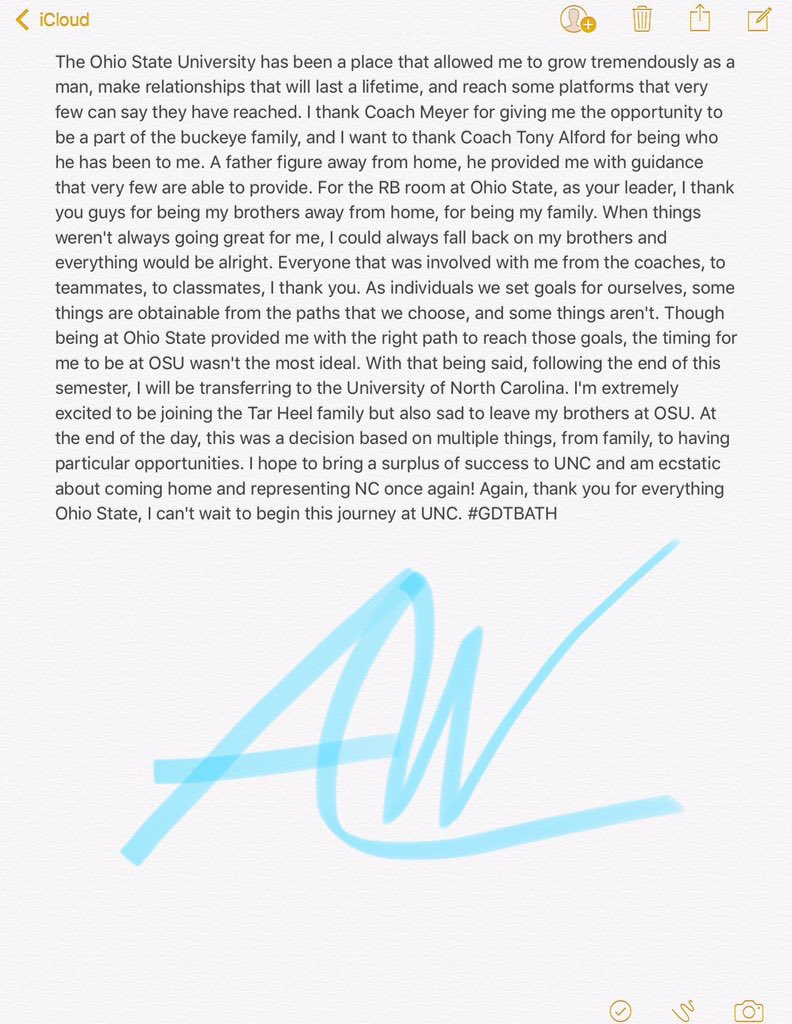 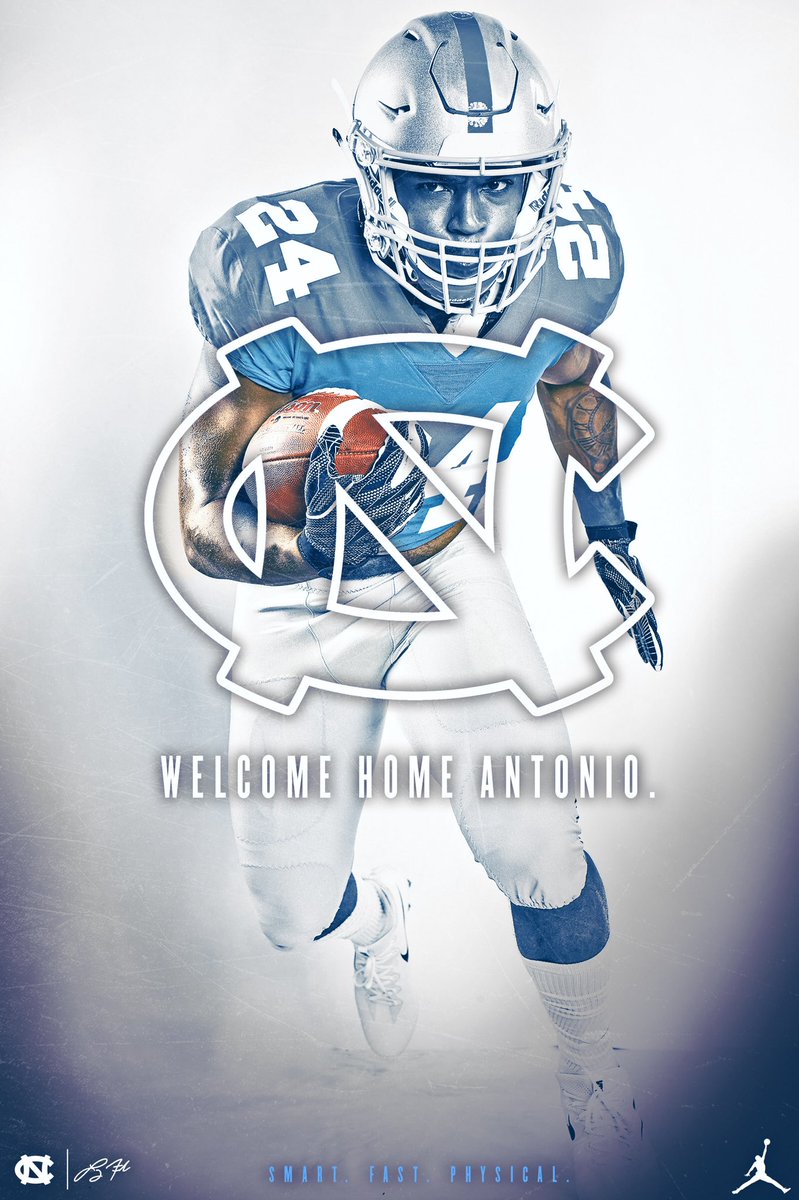 Williams came to Ohio State from New London, North Carolina, so this is an opportunity for him to play football much closer to his family.

Williams rushed for 290 yards last season as a sophomore. As a true freshman, he carried the ball once for six yards. He can redshirt during the 2018 season and have two years of eligibility beginning in 2019.

Originally committed to the University of Wisconsin, Williams eventually decommitted from the Badgers and ended up at Ohio State. He was ranked the No. 7 running back in the 2016 class.

OSU running backs coach Tony Alford had nothing but glowing things to say about Williams this spring.

“First and foremost, he’s a pro,” Alford said two weeks ago. “He’s a professional about how he handles his business. He’s an extremely, extremely mature kid. He has improved. He’s probably in my estimation one of the top three guys on the team as far as improvement. That’s coming from me and obviously I’m a little biased.

“He’s had a great spring and a great attitude. But he’s a pro and he handles his business. At the end of the day, that’s all you can do. Do the best you can and when your number is called, you show up. And that’s what he’s done.”

Williams’ departure now puts the Buckeyes at 86 scholarships, which is one over the limit of 85 where they need to be when fall camp gets underway.