Craig Young, a 2019 prospect from Fort Wayne, Indiana just committed to play college football for Ohio State. He tweeted out the news. 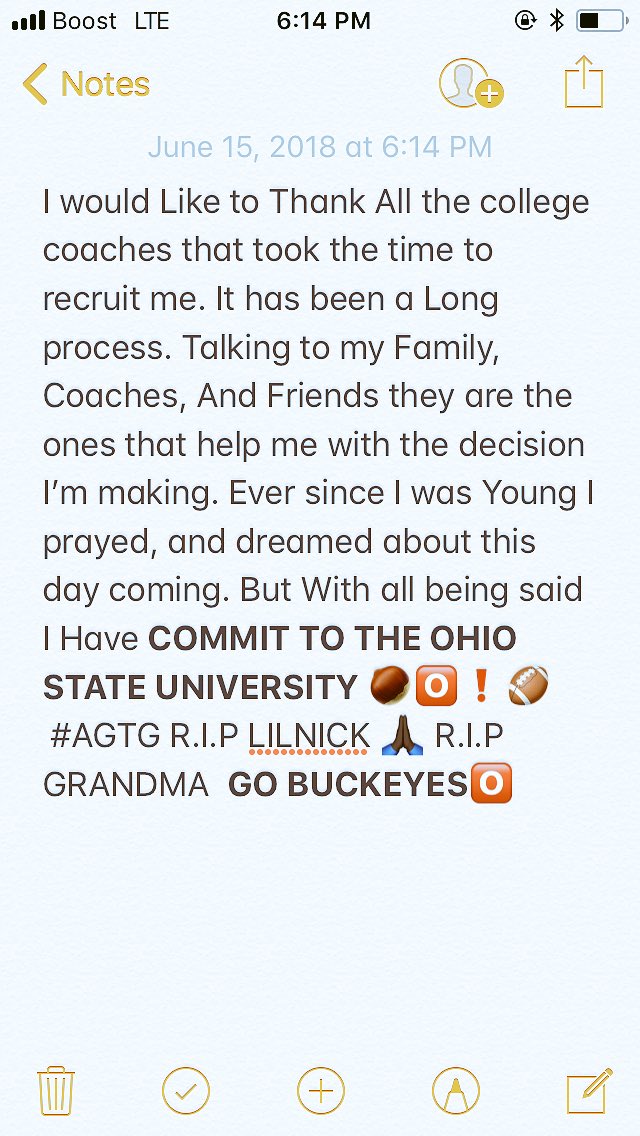 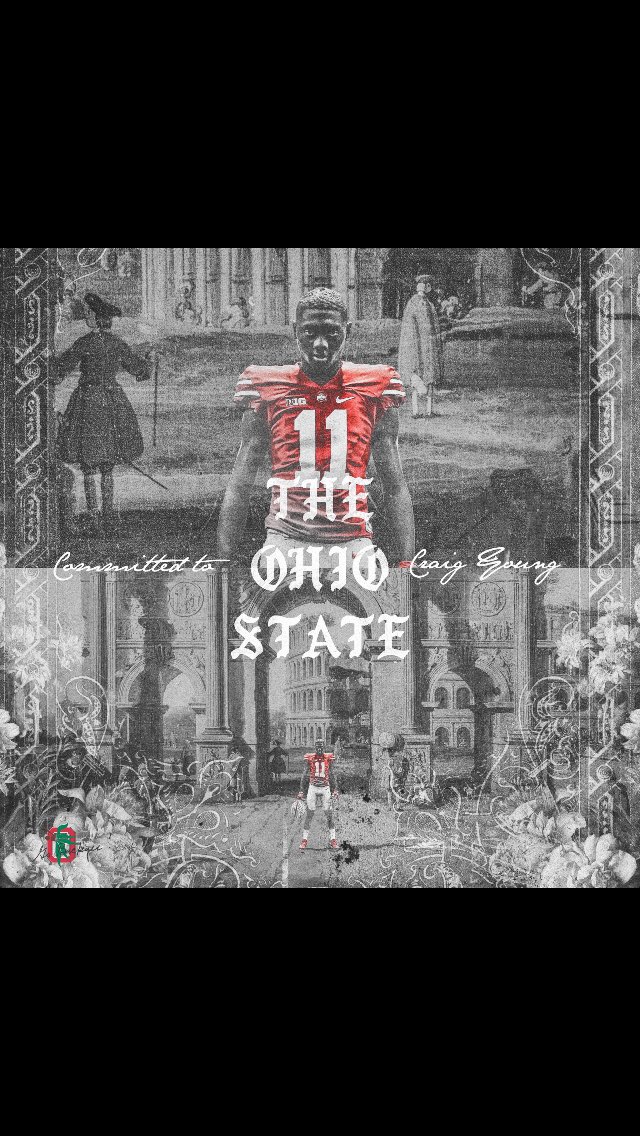 Young is considered a wide receiver by several recruiting services, but could play several different positions at the college level.

Ohio State is recruiting him as an athlete, according to his high school coach.

The Buckeyes first offered him a scholarship back in January. He visited OSU twice in April, including for the Spring Game.

Young returned this week for a football camp, and committed early Friday evening.

He picked the Buckeyes over schools like Michigan State, Indiana, Purdue, and Iowa.

Young is listed at 6-foot-4 and 200 lbs, a frame that could land him at wide receiver, tight end, safety, or linebacker with the Buckeyes.

A three-sport athlete, Young is a standout for the Wayne High School football, basketball, and track teams.

He contributed in all phases of the game for the football team last fall.

He rushed for 255 yards and two touchdowns, caught 29 passes for 367 yards and four scores, and also intercepted two passes. He also served as a kick returner.

You can watch him run back a kickoff in his 2017 season highlight video below.

He is rated as a 3-star prospect in the 247 Composite, but that combination of size and speed made him an attractive target for the Buckeyes.

OSU has had success pulling this type of athlete out of the Hoosier State in the past. Current WR Austin Mack and Terry McLaurin are both Indiana natives, and the Buckeyes are also recruiting WR David Bell from Indianapolis in the 2019 class.