Ohio State cornerback Kendall Sheffield is expected to be turning pro. A fourth-year junior, it appears he will forego his fifth-and-final season of eligibility in order to enter the 2019 NFL Draft.

First spotted by Twitter user @joe_osu, Sheffield’s name was listed among players who would be participating with training company EXOS in their NFL Combine preparation program. 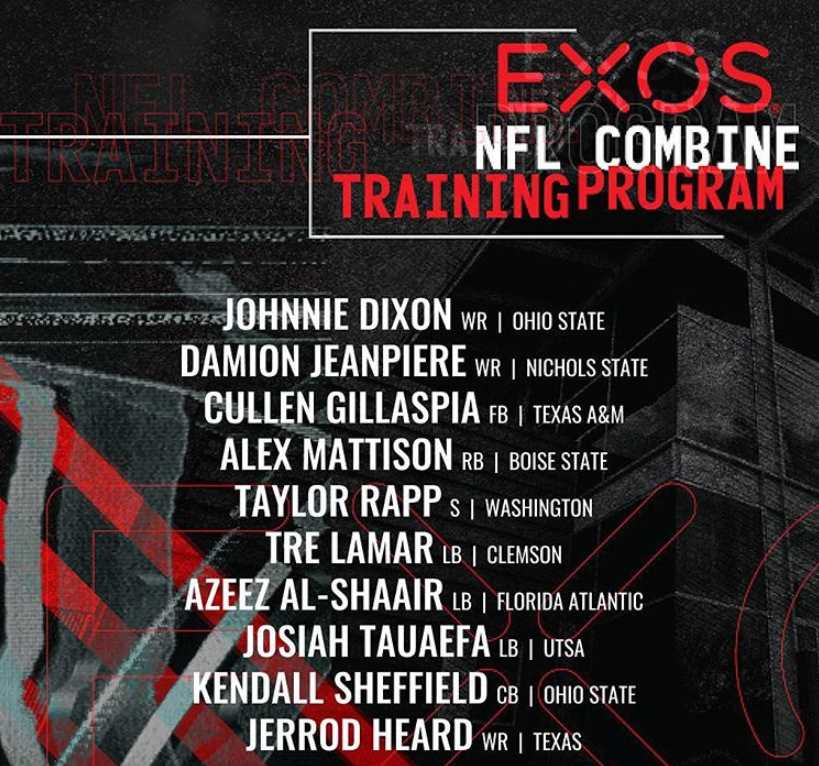 Coming down to the wire with the deadline to declare on January 14, it looks like Sheffield has expectedly become the sixth and final Buckeye to turn pro early.

The lack of an announcement yet from Sheffield himself is not a terrible surprise as he does not seek the media spotlight. In his two seasons as a Buckeye cornerback, he spoke with reporters just once, and that was in Pasadena at a bowl-mandated media availability.

Ohio State has not yet confirmed the news, but the NFL releases the full list of early entrants on January 15 and Sheffield’s name is expected to be there.

This is the fourth year in a row that OSU has lost a cornerback to the NFL Draft early.

Sheffield came to Ohio State from Blinn Junior College prior to the 2017 season and has been a starter in OSU’s 3-man cornerback rotation the last two seasons.

Sheffield originally began his career at Alabama but transferred to Blinn after his freshman season so that he could play while looking for a new football home.

Sheffield finished the 2018 season with 35 tackles and a team-best eight pass breakups.

One of the fastest players in the nation, he is expected to be a standout at the NFL Combine later this year.

Without Sheffield, the Buckeyes will turn to their remaining cornerbacks. Damon Arnette announced last week that he would return for his fifth season. Jeff Okudah will return as a starter as well. He will be a junior in 2019.

Shaun Wade, who will be a third-year sophomore in 2019, is also expected to be moved back to cornerback full time as well.

While the Buckeyes don’t have any cornerbacks currently in the 2019 class, they did sign three in 2018, and still have Marcus Williamson, who will be a third-year player in 2019.