Less than two weeks after essentially guaranteeing that he would be Ohio State’s starting quarterback in 2019, redshirt freshman Tate Martell has put his name into the NCAA’s transfer portal. The system allows players to be contacted by other schools who could then become potential suitors.

The news first appeared on Twitter via @SloppyBaseballs with the following screenshot. 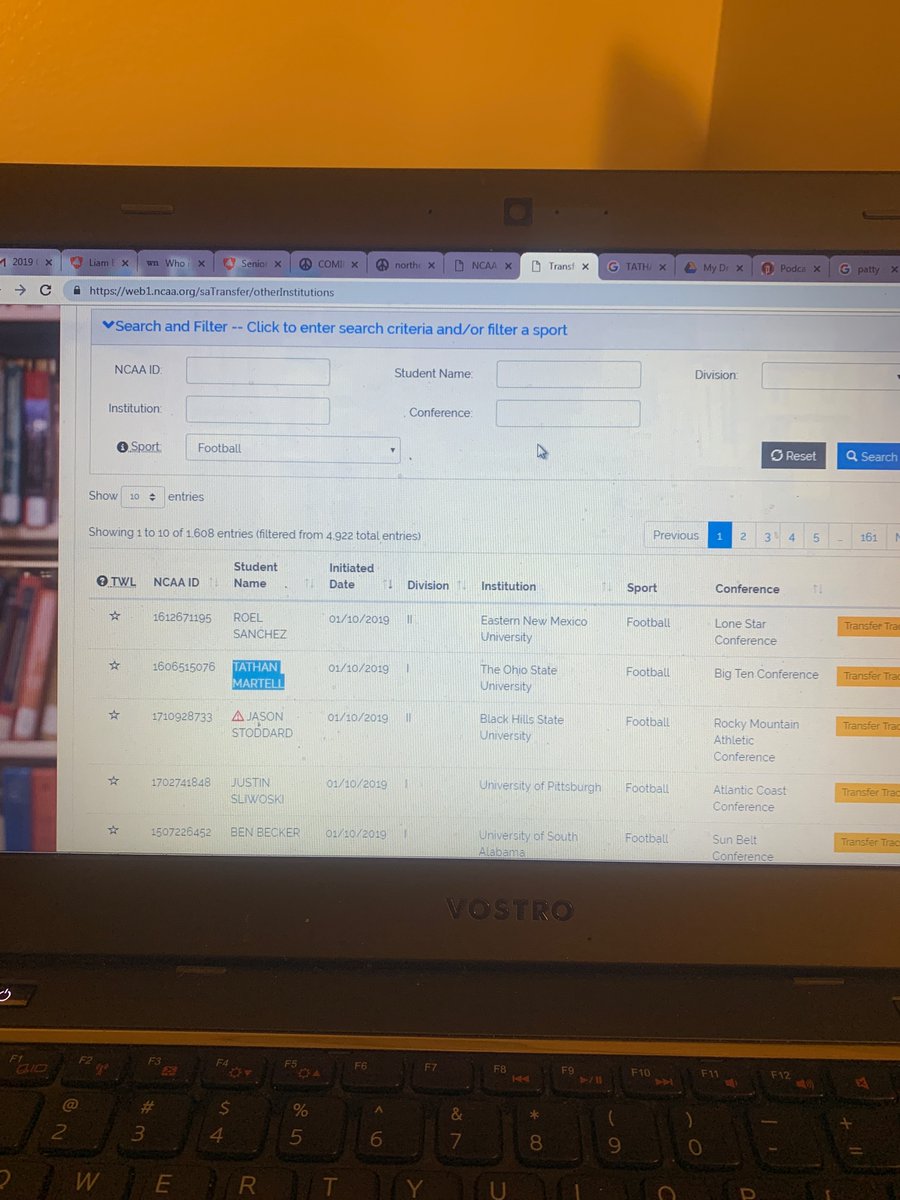 Appearing on the transfer portal does not mean a player is definitely going to transfer, but it certainly means they are weighing their options.

“It doesn’t change anything for me,” Martell said at Rose Bowl media day. “I love my teammates and my teammates love me. They know that I’m one person that’s going to go out there and fight it out. That’s what I’ve always done and I have no problem doing it. I’ve been an underdog my whole life. I have no problem going out there and taking the job.”

Martell doubled down by saying there is no way he would leave Ohio State without first competing for the job.

“Why would I leave for somebody who hasn’t put a single second into this program yet?” he said. “I’ve put two years of working my ass off into something that I’ve been praying for and dreaming of my whole life. To just run from somebody that hasn’t put a single second into workouts or anything like that and doesn’t know what the program is all about, there’s not a chance.”

Ohio State head coach Ryan Day knew the possibilities of something like this happening when he brought Fields in, which should give you some idea into how he feels about Fields and his potential in this offense.

OSU is not confirming the news of Martell’s presence on the NCAA’s transfer portal, but his inclusion has been confirmed by others.

His future, however, is still up in the air.