It has been speculated about, and if photos are to be believed, Ohio State has made the move to a defense with a hybrid linebacker and it is directly going to impact junior Brendon White.

Friday was Ohio State football’s annual “Harley Davidson workout” signifying the closing of winter workouts. Following the workout, each position group takes a photo together, including the strength coaches, as you can see here.

The Buckeye linebackers also took a photo and in that photo are Brendon White and Jahsen Wint, who both started games at safety last season.

White’s emergence last year finally solidified a safety position that was an issue for the majority of the season. White ended up starting five games last year for the Buckeyes, and was arguably their most productive player in the back seven over the final six games of the season.

Over that span, White put up 41 tackles, averaging nearly seven tackles per game.

But according to this photo, he may now be bringing his sure tackling to the hybrid spot made semi-famous by former Michigan Wolverine Jabrill Peppers. White is in the bottom right. 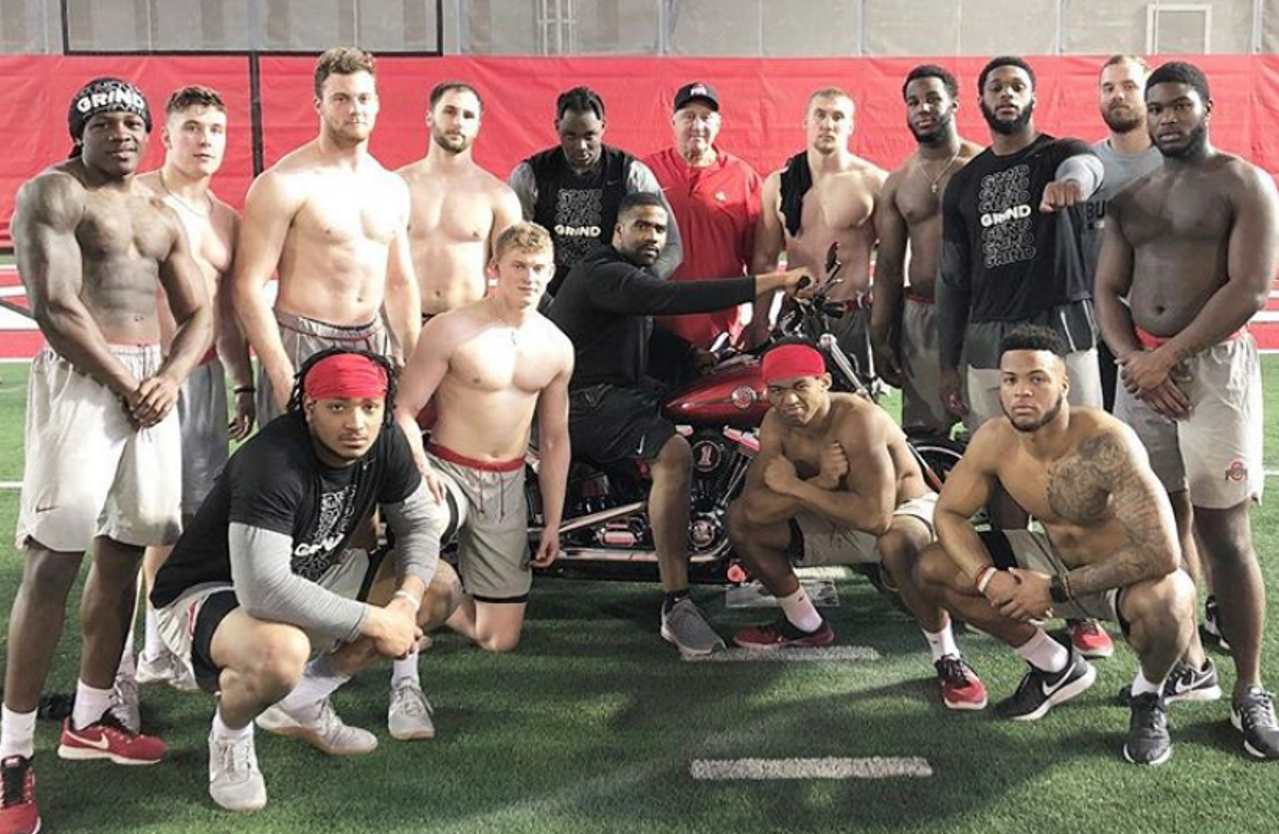 With defensive assistants Greg Mattison and Al Washington coming over from Michigan, the speculation began immediately as to what characteristics they would bring over with them. Mattison did say on signing day that the Buckeyes would have two inside linebackers and an outside linebacker “which is a different position.”

A source told The-Ozone back in January that the Buckeyes were looking to move towards this kind of defense, which falls in line with what Michigan has done in the recent past with defensive coordinator Don Brown. It is also similar to what OSU used to do with former Buckeyes Jermale Hines and Tyler Moeller at “Star”. 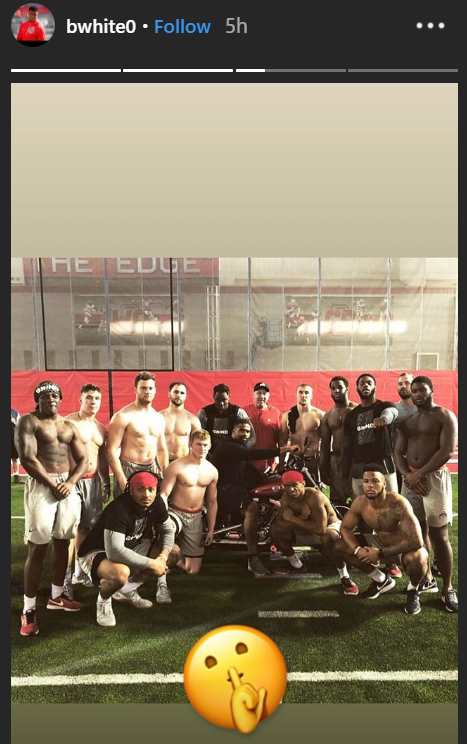 Brendon White was the first and most prominent name mentioned as a possibility to play what Michigan calls the “Viper.”

At 6-foot-2 and 210 pounds, he has the frame to add a little more weight if needed, and has already shown himself to be a very solid tackler.

For the Wolverines, the Viper has been a productive position at times.

Hudson’s numbers dropped off last season, however, as he tallied just 44 tackles, 3.5 tackles for loss, and 2.0 sacks.

The role would ask White to cover a ton of ground, but also make plays in the backfield via quick reads and some blitzes here and there.

Assuming this move is actually happening, it could be right up White’s alley given his size and skill set.

Moving him from safety, however, then creates a void where there didn’t used to be one.

Senior Jordan Fuller will be fine at one safety, but who plays next to him? There are names like Isaiah Pryor, Josh Proctor, Amir Riep, Marcus Hooker, and Shaun Wade. Wade started twice last season, including a game at safety, but it was Pryor who began the season next to Fuller before losing his job.

Wade came to Ohio State to be a cornerback, but he will play wherever he is asked.

In a perfect world, somebody other than Wade can win the job, thereby allowing him to move back to corner to help out Damon Arnette and Jeff Okudah.

We will find out then if a picture is truly worth a thousand (or so) words.