Ohio State’s 2020 recruiting class just added one of the top defensive players in the nation. Clark Phillips, a 4-star corner from California just committed to the Buckeyes. 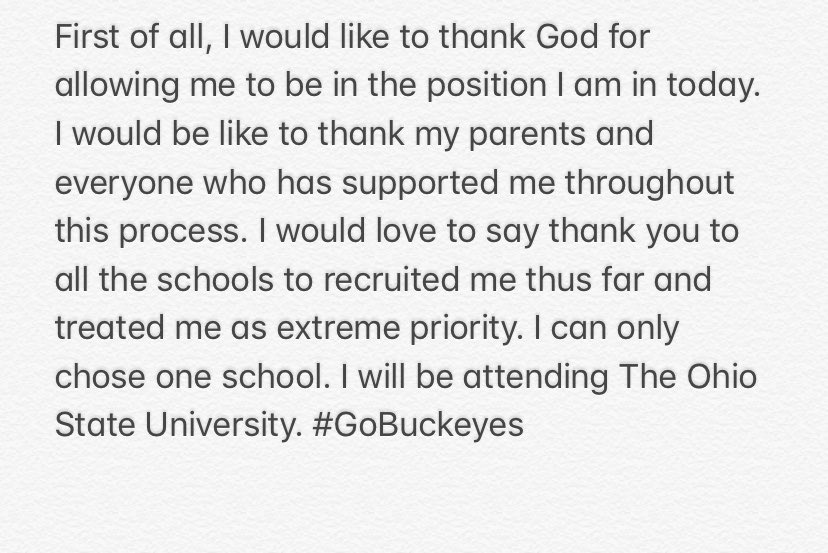 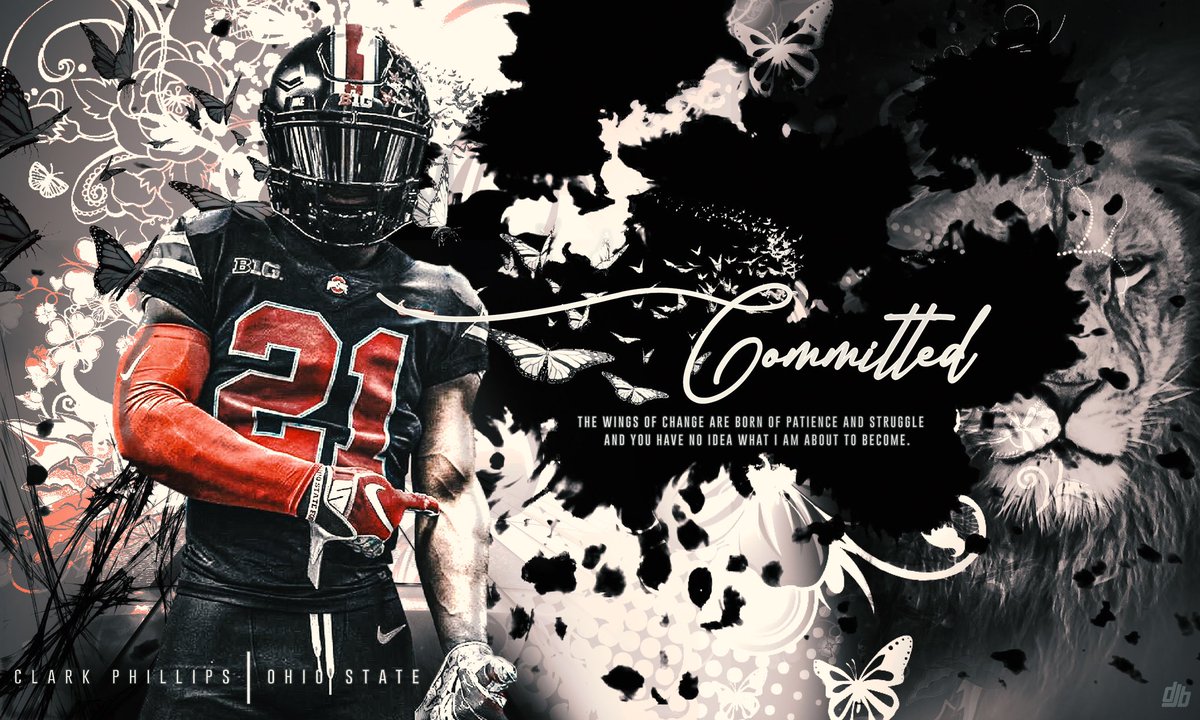 Phillips is the 12th member of OSU’s 2020 class, but just the third to play on the defensive side of the ball.

He holds offers from a number of top schools from coast-to-coast, including Clemson, Georgia, Oregon, and Notre Dame.

Phillips is 5-foot-10 and 178 lbs, and has been a top target of the Buckeyes’ coaching staff for several months.

Ohio State first offered him a scholarship in late January, and he quickly made a visit to Columbus in March. He is making his official visit to Ohio State this weekend.

Phillips fills a major position of need for the Buckeyes this recruiting cycle. They did not take any corners in the 2019 class, and badly needed not just depth, but quality depth in the defensive backfield for 2020.

Phillips, coupled with 4-star commitment Lejond Cavazos, give OSU a talented pair of defensive backs to build the rest of the class on.

Phillips’ highlight reel shows him as a standout player on both sides of the ball for California’s La Habra High School.

His speed is obvious on offense and special teams, where he outruns opponents as a receiver and punt returner.

Phillips finished his junior season with 54 catches for more than 1,200 yards and 19 touchdowns.

Most of the highlights feature him on offense, but Phillips’ ability to go up and get jump balls on offense should translate well to the defensive side of the ball.

You can watch his full highlight reel below.