The Ohio State Buckeyes (14-7, 4-6) travel to Ann Arbor to face the Michigan Wolverines (13-8, 4-6) Tuesday night for a 7:00 pm tip on ESPN2. The Buckeyes are currently in the middle of their first 2-game winning streak since mid-December. Similarly, the Wolverines are also enjoying their first 2-game winning streak since late December. Michigan’s most recent win was Saturday against No. 25 Rutgers (69-63).

Who: Ohio State at Michigan

Why: Because what would an Ohio State basketball season be without a trip to Ann Arbor. 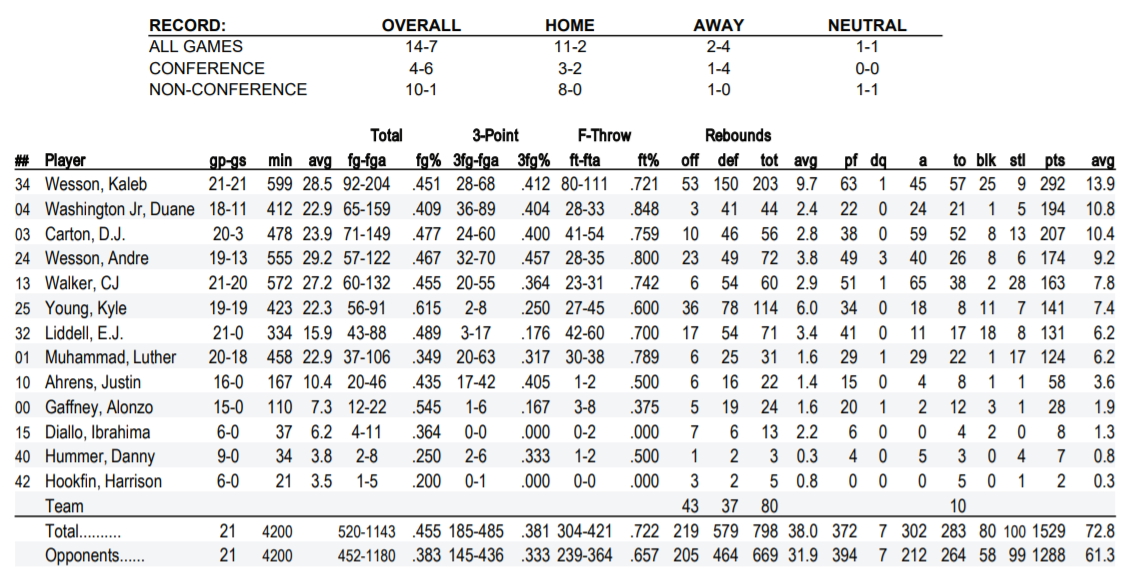 + Ohio State leads the all-time series with Michigan 97-78. Th e Buckeyes are 56-27 in Columbus and 37-48 in Ann Arbor. The teams have met six times on a neutral court with Ohio State owning a 4-2 record in those games. Andre Wesson has faced the Wolverines four times, most on the Ohio State roster. He averages 4.8 points and just under three rebounds in the series. Kaleb Wesson averages 9.3 points and 5.3 rebounds in three career meetings.

+ CJ Walker poured in 14 points against IU, his second highest total this season. That total pushed him over the 600 mark for his career, which includes 163 points as a Buckeye. With 11 rebounds, Kaleb Wesson moved up two spots to No. 24 on the list of all-time leading rebounders at Ohio State. Kaleb Wesson earned his ninth double-double of the season against the Hoosiers and the 15th of his career. Wesson scored 15 points and has scored in double digits in all but two games this season. 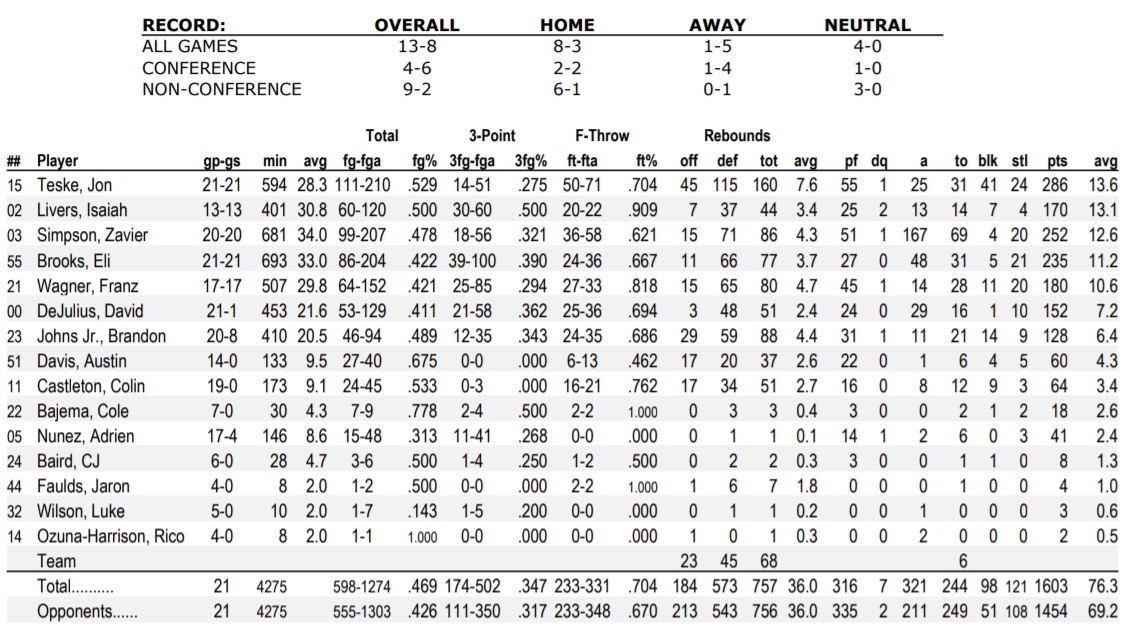 + Franz Wagner was the Big Ten’s Freshman of the Week. He averaged 14.0 points, 7.0 rebounds, 1.5 assists and 1.5 steals in 31.5 minutes on the hardwood. He shot 52.4 percent from the field, making several key drives that were instrumental in snapping a four-game losing streak.

+ What a week it was for Brandon Johns, Jr. He averaged 18.0 points, 7.0 rebounds, shot 63.2 percent from the fi eld and 62.5 percent from long range. After posting a career-best 16 points while grabbing seven rebounds in the win at Nebraska, he followed with a new career-best 20 points, with a career-high four 3-pointers, in the B1G Super Saturday win over No. 25 Rutgers.

+ After missing six games with a groin injury, Isaiah Livers returned to the lineup starting against Illinois (Jan. 25). Unfortunately for Livers, he left the game after 20 minutes aggravating the hip and leg area around his previous injury. He is listed as day-to-day, while he continues to be evaluated by U-M’s medical staff . Without Livers, U-M has gone 4-4.