It wasn’t until Monday afternoon that we had a change in the top five from last week’s coaching rankings. That is when IMG Academy defensive back Kamar Wilcoxson committed to Tennessee and gave Volunteers defensive coordinator Derrick Ansley his second big-time commitment of the week.

Ansley jumped from unranked last week all the way up to the No. 4 spot in 247Sports’ national recruiter rankings.

There are no commitments scheduled at the moment, but at the rate projections keep coming in for Ohio State to land No. 1 receiver Emeka Egbuka, Hartline could be in line to jump to the top spot one of these weeks.

Getting back to Ansley and the Vols, Wilcoxson is the No. 14 safety in the nation (though he plans to play corner in college) and is the No. 266 player overall. He originally committed to Florida in November of 2018, but then decommitted the following April. Three months later, he committed to the Gators again, but decommitted this past March.

Upon his decommitment, projections began to come in for Wilcoxson to end up at Ohio State.

With the Buckeyes getting tight in spots in the secondary, Wilcoxson’s spot as a safety or corner in OSU’s 2021 class may have been taken by the commitment of 4-star Kentucky Athlete Jantzen Dunn earlier in the month. Dunn, like Wilcoxson, could end up at safety or corner.

Ohio State is still in the market for a true cornerback, and right now their top target appears to be California prospect Jaylin Davies, who is the No. 11 player at his position. 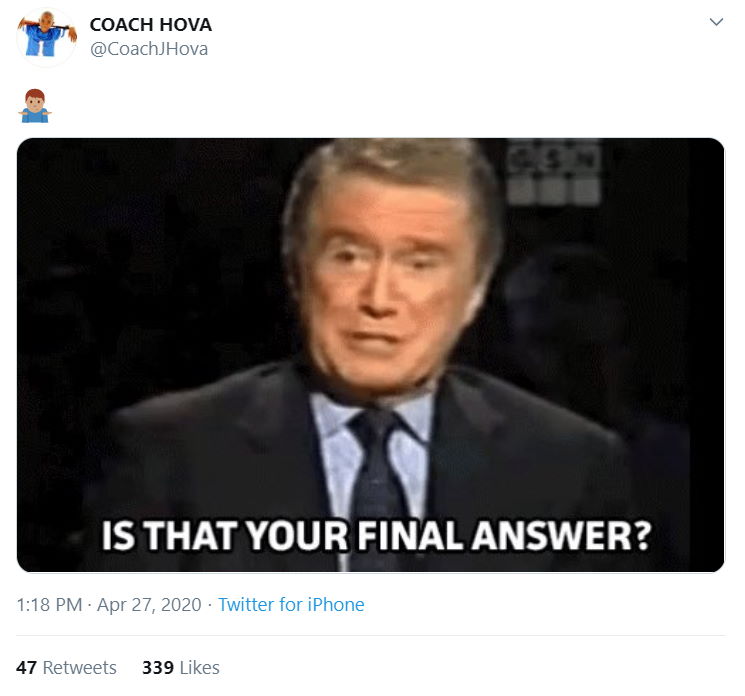 Wilcoxson wasn’t the only commit for Tennessee and Derrick Ansley this week, as 5-star Alabama defensive end Dylan Brooks committed on Sunday. Brooks is the No. 1 weakside defensive end in the nation. Listed at 6-foot-5 and 220 pounds, he’ll need to add some weight before he gets to Rocky Top.

Here is the top 25 as of Monday night.

The other move in the top 25 comes from Minnesota offensive line coach Brian Callahan. The Gophers currently have the No. 5 class in the country. This is mostly due to sheer numbers, as they have 13 commitments, which is more than all but three Power Five schools — Ohio State (17), North Carolina (14), and Florida (13), who are also the top three schools in the 2021 rankings.

Callahan was ranked No. 25 a few weeks ago, but lost some ground as others moved up. With the commitment of 4-star Illinois athlete Sam Jackson (5-11 170), Callahan moves all the way up to No. 20 nationally.

Jackson is the No. 26 Athlete and the No. 341 player overall. He is the No. 7 player in Illinois, which now gives Minnesota two of the top seven players in Illinois.

Jackson joins 4-star prospect Athan Kaliakmanis, who is the No. 6 player in the state and the No. 12 dual-threat quarterback in the nation.

There was no movement in the Big Ten’s top 10 rankings.