Ranked the No. 21 outside linebacker in the nation and the No. 274 player overall, Thomas poses intriguing possibilities defensively with his 6-foot-5, 218-pound frame.

Thomas has visited Ohio State a number of times and some Buckeye fans were getting antsy for this offer to come. Thomas is teammates with 4-star defensive lineman Darrion Henry, who is still looking around.

With both now holding Ohio State offers, perhaps the looking around will stop.

The visit this weekend for Johnson was big, and it was also big for Ohio State, as Johnson was not alone on his visit. He was joined by Henry, as well as 5-star Cincinnati Xavier offensive lineman commitment Paris Johnson. 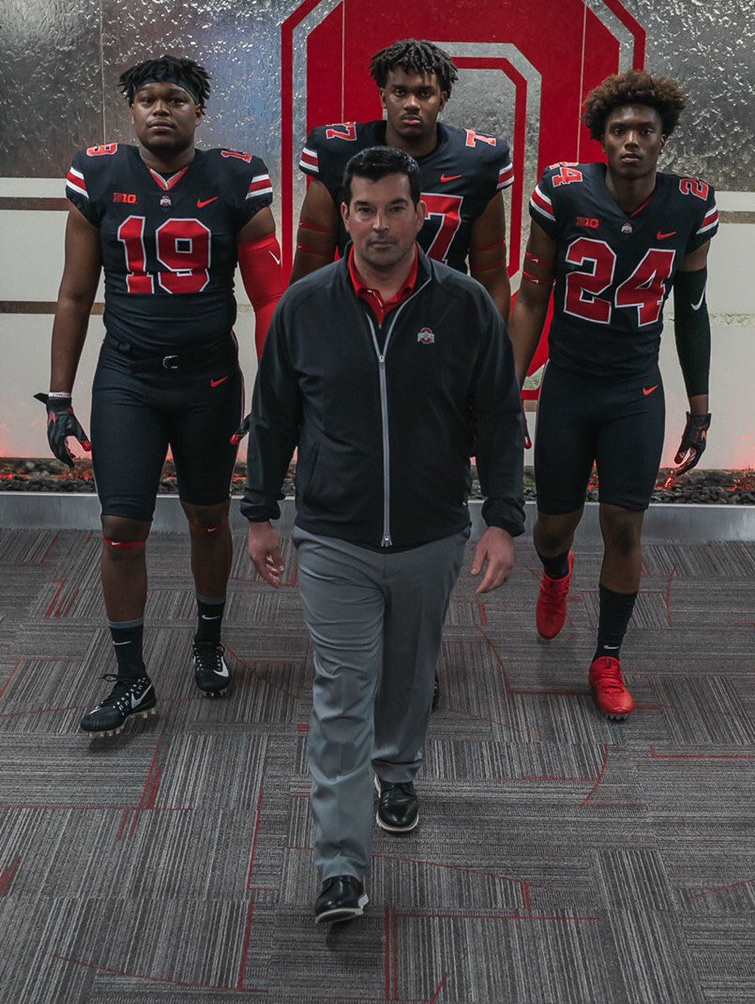 Thomas has visited both Georgia and Alabama this month and walked away each time with an offer.

On the field, Thomas is a tall, rangy defender and you don’t have to look hard to find him. He is often split out as a field linebacker, which has him covering slot receivers and backs, which he shows an ability to do well. Thomas is also comfortable on the line of scrimmage as a fourth or fifth pass rusher on blitzes. You can see his junior highlights below.

The Buckeyes are currently the Crystal Ball favorites for 5-star Washington DC outside linebacker Mekhail Sherman, but only three predictions have been cast.

Sherman is the No. 2 player at his position, the No. 13 player in the nation, and the top player overall in the DC area.