Who: Wisconsin at No. 5 Ohio State

Why: Because it’s been almost a month since OSU’s last Big Ten win. 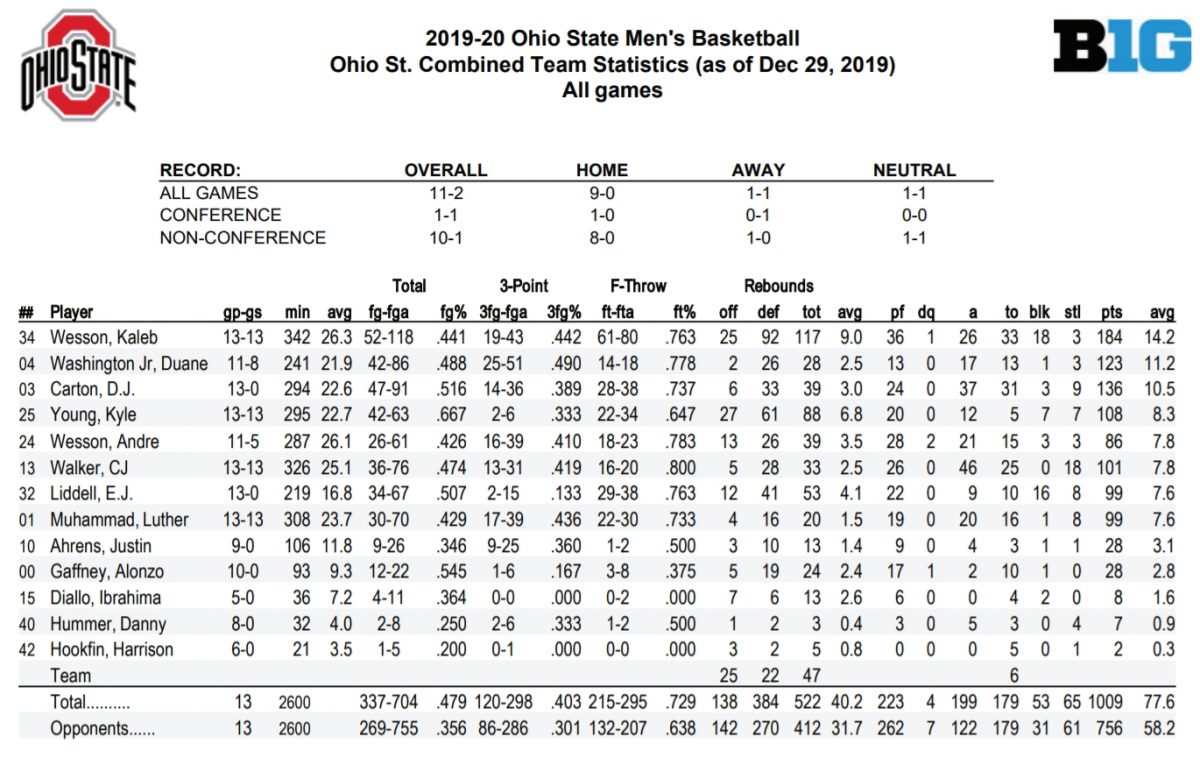 + Ohio State leads the all-time series with Wisconsin 88-71. The Buckeyes are 54-24 in Columbus and 30-46 in Madison. The teams have met five times on neutral courts with Ohio State winning four. Ohio State is 24-13 vs. Wisconsin when ranked among the Associated Press Top 25. Andre Wesson has faced the Badgers four times, most on the Ohio State roster. He averages 4.8 points and just under two rebounds in the series. Kaleb Wesson scored 19 points in his only meeting vs. the Badgers. 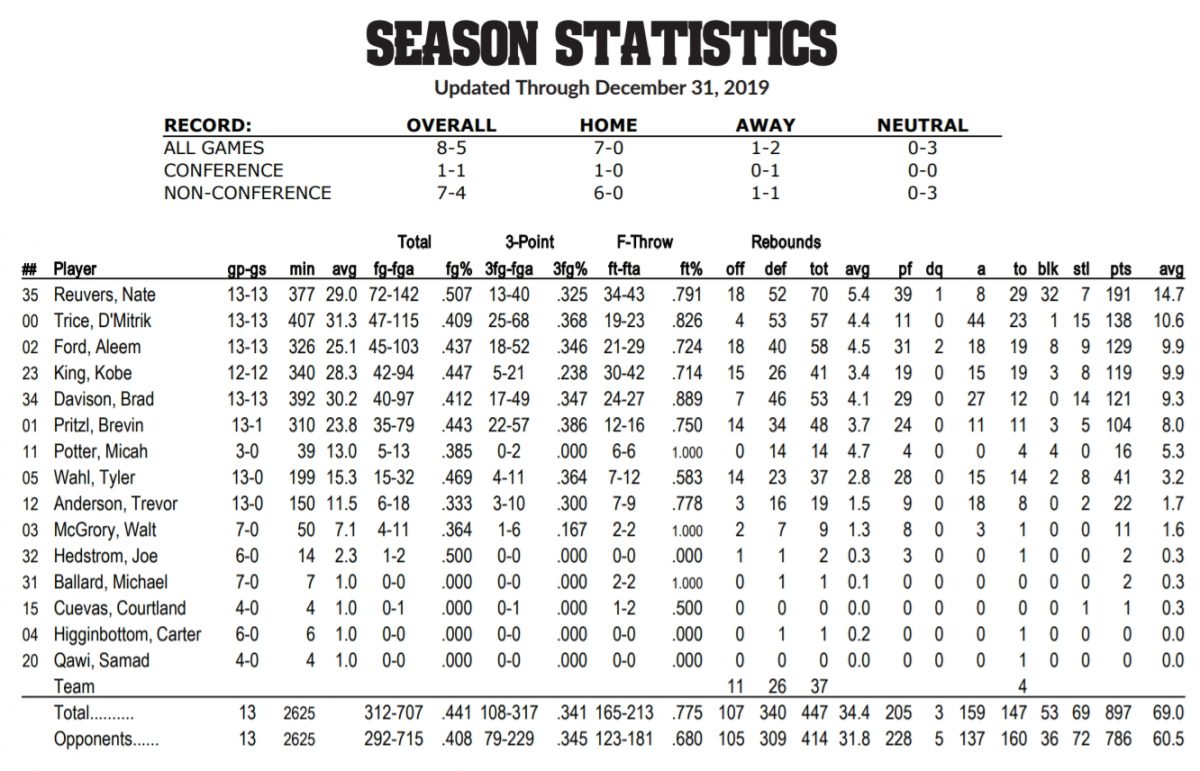 +The Badgers rank No. 28 in the NET Rankings (thru games Jan. 1), which also ranks UW as having the 9th-toughest schedule in the nation. The Big Ten features 9 teams in the top 35 of the NET Rankings, including the Badgers. UW’s losses this season have come against teams with a combined record of 53-14.