You already know by now who is catching the passes and who is running the football this season. Now, it’s time to cover some other gentlemen that can make or break a season — the quarterbacks.

Nobody in the current QB room has registered a single stat as a Buckeye… so, yea, this predicting all of their stats thing should be fine.

Who are the OSU quarterbacks?

<in my best Oprah voice>

In a shocking turn of events, head coach Ryan Day fooled everyone this past week by going against popular opinion and naming Justin Fields as OSU’s starting QB. This true underdog tale features a young man that had only starred in ONE (!) Netflix documentary prior to arriving on a college campus.

On top of that, his composite recruiting ranking, less than 1 (0.9998) <eye roll emoji>, didn’t even place him in the top 1 in the national rankings at his position. 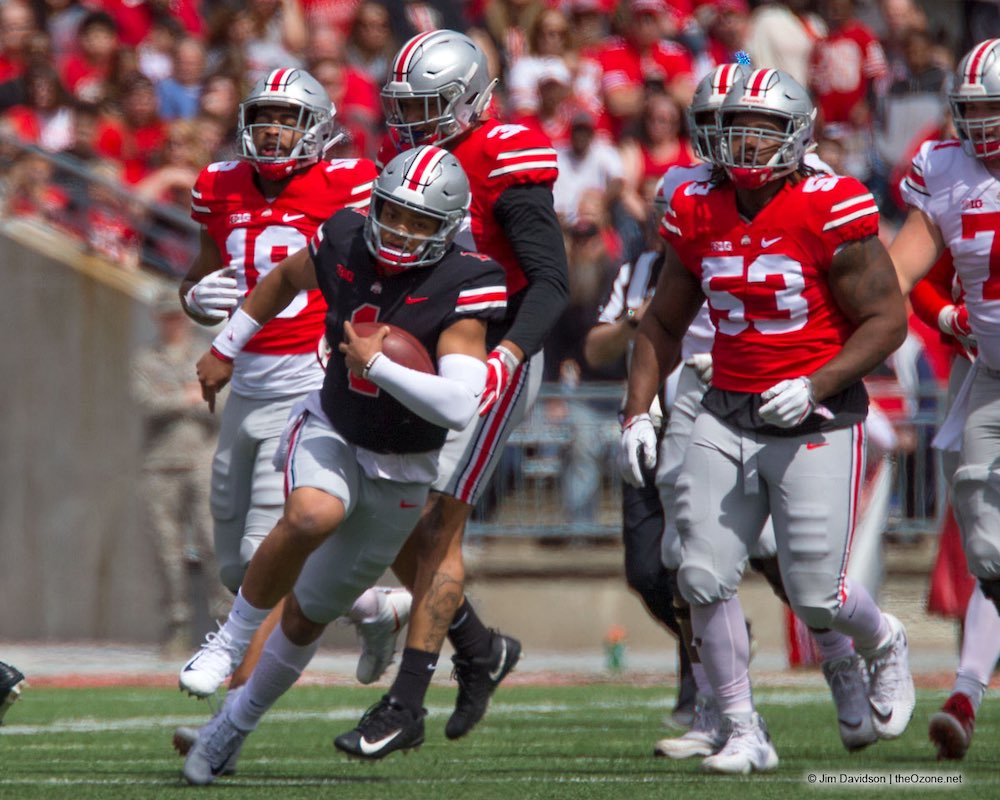 Justin Fields, a transfer from Georgia, is an athletic freak that has the ability to do just about anything an offensive mind could draw up. His 40-yard dash time (laser) is reportedly a 4.42. He has a very strong arm with decent to good accuracy. He can throw while on the move, and very well, by recent reports out of camp. And, if you’re thinking this mobile QB can’t take a hit, just keep in mind that his 6’3″, 225-pound frame is roughly the same as J.T. Barrett’s. Barrett, as you’ll recall, carried the ball more than 650 times for the Buckeyes, and I highly doubt that Fields will be used in a similar, grind-it-out fashion.

We’re fresh off the heels of arguably the best QB season in the history of Ohio State football. That’s a relatively tough act to follow. On the plus side, many of the important pieces are still there, including a dependable running back and veteran wide receiver group. Throw in a talented (and deep) line and the offensive mind that game-planned much of that success, and there’s a better-than-decent chance that OSU will once again have a high-powered offense.

Fields will have a learning curve to overcome, but should still thrive in Ryan Day’s offense. His passing numbers won’t be in the same ballpark as Haskins’, that’s all but a given. However, he’ll return a rushing look that took a year hiatus from OSU’s offense. Look for Fields to jump into the #2 slot on the OSU single-season passing record list and to garner almost as many carries and rushing yards as the backup RB.

I was going to lead off this paragraph about backup QBs with a joke about Gunnar Hoak vs. Gunnar Stahl, Team Iceland, etc. For my fellow Mighty Ducks movie trilogy fans, this seemed like a decent approach that might earn a sensible chuckle. I realize now, though, that the only joke is on me. Gunnar Hoak, a transfer from Kentucky, was born well after the world was blessed with a second Mighty Ducks film. I am old. 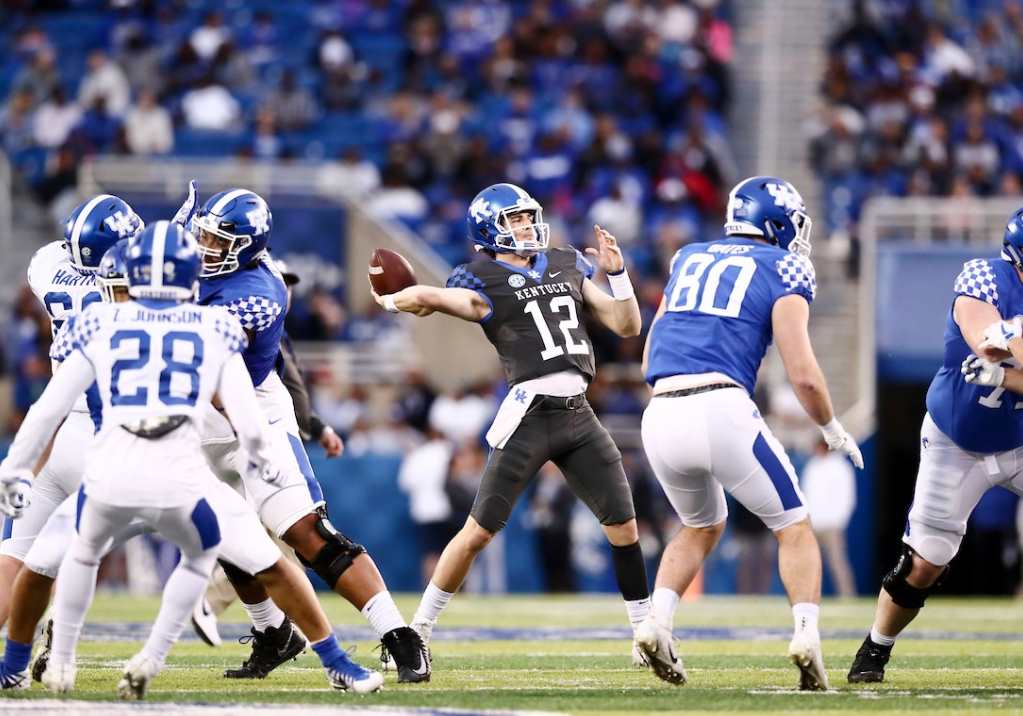 Bringing this back around, Justin Fields will receive as many snaps as his health and the scoreboard allow. Subbing in for him on occasion will first be Hoak, the local guy with a family legacy of Buckeye footballers. He’s new to the team and the offense, but with an offseason under his belt and time to sit and learn from Fields, Day, and company, I expect Hoak to see time on the field when the Bucks are pulling away.

Stepping in a handful of times, late in the fourth quarter, will be Chris Chugunov, a (you guessed it) transfer from West Virginia. Chugunov has been in the system for a full year, and was able to learn under Dwayne Haskins in 2018. A very competent player himself, this grad transfer will provide a layer of veteran leadership and depth at the position of critical importance to OSU’s success in 2019.

That oughtta do it, folks. I’ve armed you with the final tallies in Buckeye receiving, rushing, and passing statistics before the season even kicks off. Now you know, and knowing is half the battle.

My job is to arm you with this priceless information, but what you do with it is up to you.